A well-known Australian TV presenter David Campbell told in one of the programs on TV that his four-year-old son made a number of inexplicable and shocking statements that suggest that the boy was a princess Diana in a past life.

The man admitted that the strangeness began much earlier, when his son Billy was only two years old. It was then that he first pointed to a photo of Diana and declared: “Look, this is me when I was a princess.”

According to Campbell, the boy continued to assert that he was an English princess Diana in his past life. He said, for example, that he had two sons, calling them by name, although no one had ever told the child about the British royal family.

At first, father considered such conversations to be fantasies, but when they became overgrown with details that the kid simply could not know, David Campbell was very surprised and seriously pondered.

So, his son could name the place in Scotland, where Diana often stopped, and also describe in detail the interior of princess residence, known as Balmoral. 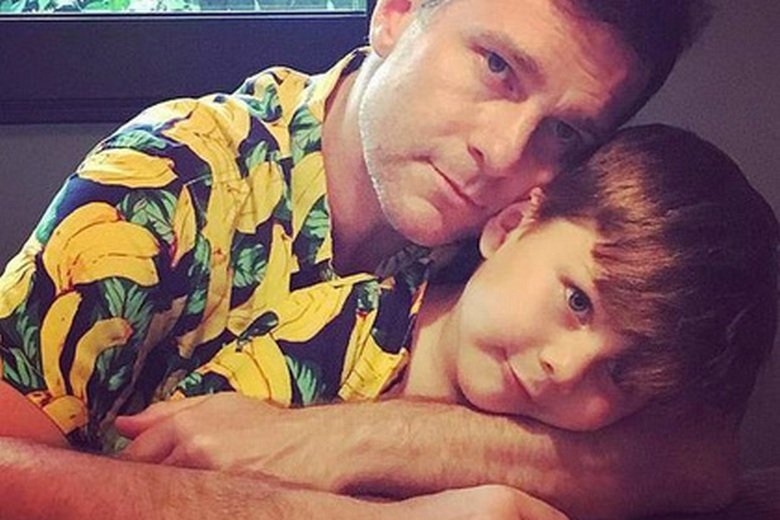 In the end, the child even remembered his tragic death, that is, the death of Diana, saying that “once there were sirens – and I died.” Campbell cannot give any logical explanation for the fact that his son knows so much about the princess because he has never been told about her.

And the boy saw the photo on a postcard sent to David’s wife Liza quite by accident – and immediately began to recall his past life. By the way, this postcard with a photo of Diana, as if on purpose, somehow inexplicably appeared in their house, since no one had any need to send them to her…

Despite the fact that the telecast about Lady Diana’s reincarnation, caused a wide resonance in Australia, which immediately spread the news over the Internet, web users generally were skeptical about it.

Concluding the bizarre story, David asked: “Will Billy grow up and never remember this? Could he actually be the reincarnated essence of the People’s Princess?”