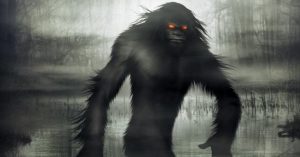 Sightings of strange, unidentified (officially) creatures are worldwide phenomena. Although some reports mistake animals for others, some are made up, and some may simply be of creatures not yet discovered, or thought to be already extinct, reports of cryptids are fascinating.

Following are some of the reported American cryptic animals and creatures of folklore and legend.

Bigfoot, Sasquatch, Yeti, Abominable Snowman, as the creature is known in different locales worldwide, is a massive reported ape-like creature that walks upright like a man. 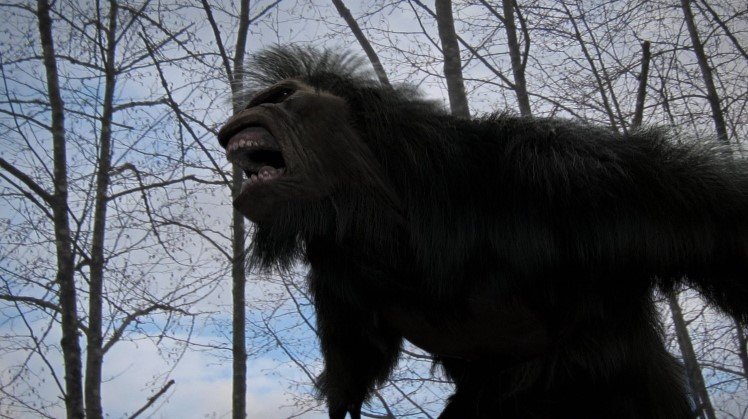 Sightings in America tend to come from the Northwest.

This is a popular reported cryptid in the Eastern United States, but some reports of sightings appear to be hoaxes, or cases of mistaken identity. 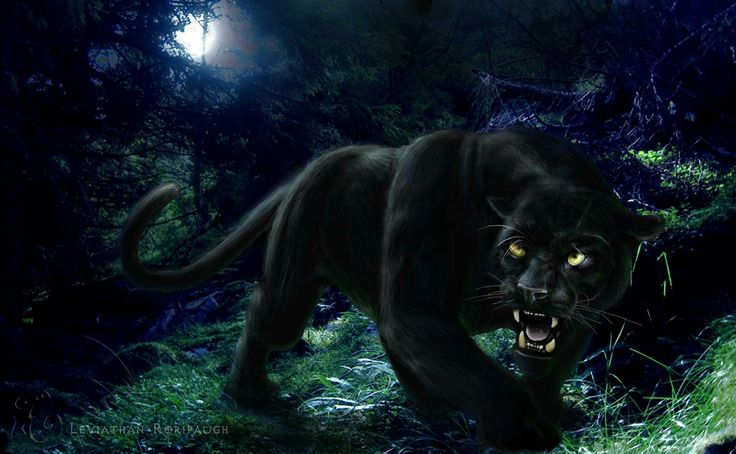 As mountain lions are the only big cats that have ever been known to inhabit the area of the cryptic black panther sightings, and no black phase has ever been reported in a puma, it seems as if an escaped cat from a zoo may have to be the culprit of sightings, if real. Jaguars, the largest cat from the Western World, do have a black phase, but they are not found north of the Southern Southwest.

Champ is one of the most popular American cryptids from the Northeast. Reported to inhabit Lake Champlain, this creature is supposed to resemble an extinct plesiosaur (as is the Loch Ness Monster). 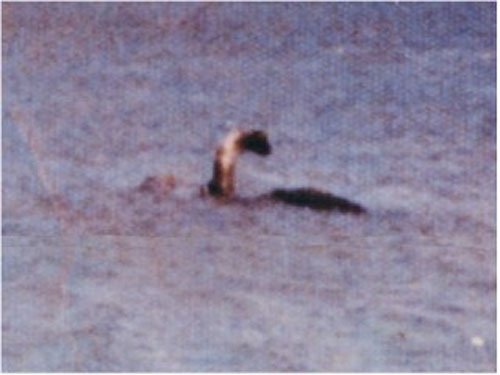 Creatures like these plesiosaurs would seem surprisingly un-cryptic if it were determined that these dinosaurs were not effected by the K-T extinction, like many species of fish that are around today. That is one dominant theory explaining sightings of such creatures.

This creature was reported in Mexico, Puerto Rico, and in Latin American communities in the United States in recent decades, most prominently in the 1990s. 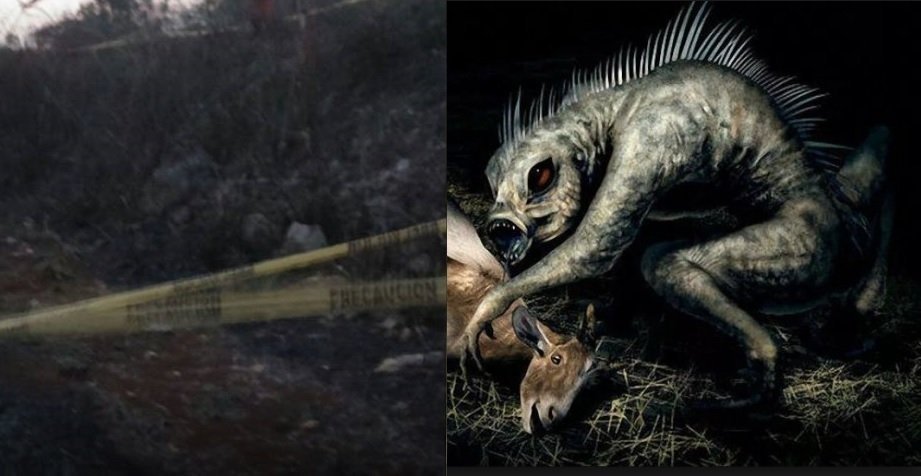 Also known as the goatsucker (the English translation of its name), the Chupacabra is a popular reported American cryptic animal that is suspected of involvement in the exsanguination (removal of blood) of livestock, from chickens to cows (and mostly goats). Not much is known of its apparent profile or appearance, other than that it looks like a small demon.

The Jersey Devil is reported to have been spotted several times in Southern New Jersey. Its general profile is said to resemble that of a dragon’s, except the Jersey creature’s feet are supposedly hooved. 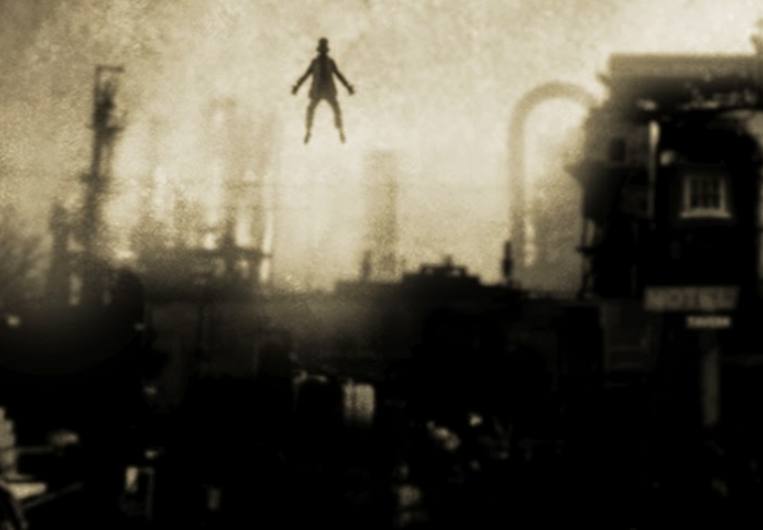 Most reports of this legendary creature came in the 18th and 19th century.

This creature of folklore has been reported in Appalachia, most notably in West Virginia. Usually reported flying or perched, displaying its wings, the Mothman has the eerie silhouette of a giant moth, but its wings come from a body shaped much like that of a man. 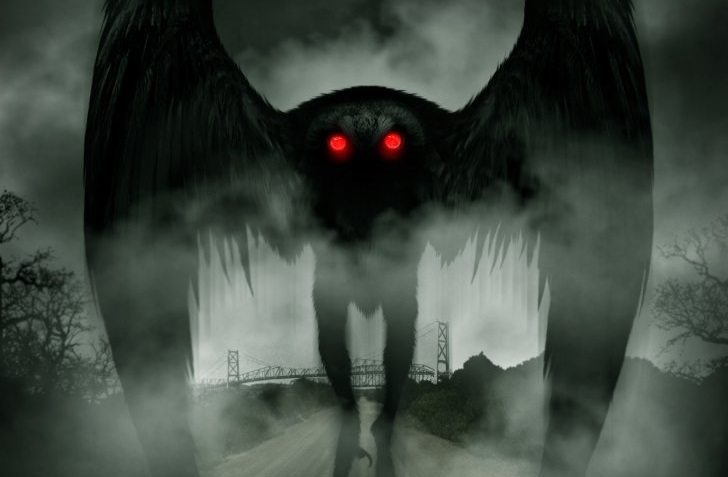 These reported American cryptic animals and creatures have yet to be established (and likely, most never will) but their sightings, which are often heard in local news stories from around the country, are captivating.

Although some are hoaxes, it does seem possible that some curious mythical creatures of legend could have existed thus far without identification by people, and that gives some paranormal investigators hope.