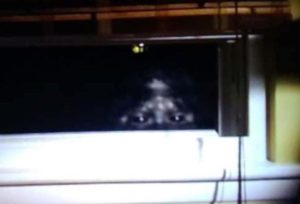 Consider walking into your home and not just being disgusted by the scent but also seeing what seems to be a pair of big black animal eyes looking at you through the window. This is exactly what a man from Colorado says happened to him.

Scott Yeoman states he shot the series of photos back in August 2017 at his house, but it’s only now that more people are interested in his encounter.

“In August of 2017 we were finishing the interior of the back of the house and I came into the living room and caught a whiff of a VERY harsh odor in the room. It smelled like rotting animal flesh, vomit, and excrement.” 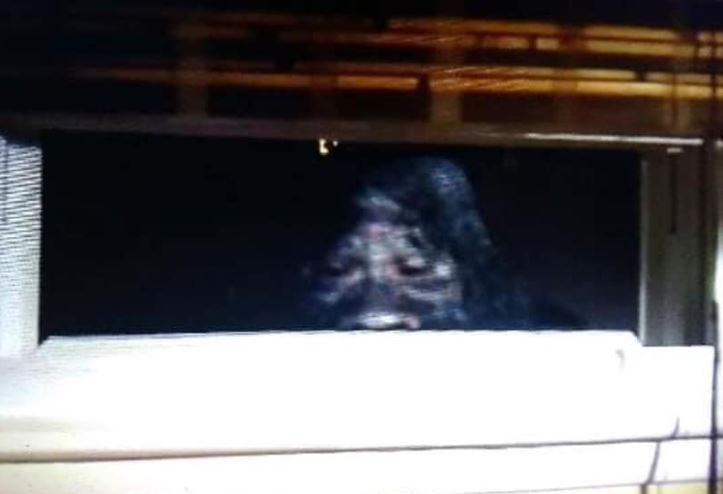 “I caught glimpse of something moving outside the window from the corner of my eye. We have had bears visit pretty regular but they tried to get under the house, not in it. But when I saw the figure by the window I thought a bear had somehow climes up to the window.”

“I used a cheap kodak sport digital camera for taking pics and for the most part, it takes fast action pictures/ video. It was on the end table next to my recliner approximately 6 ft from the window. ” 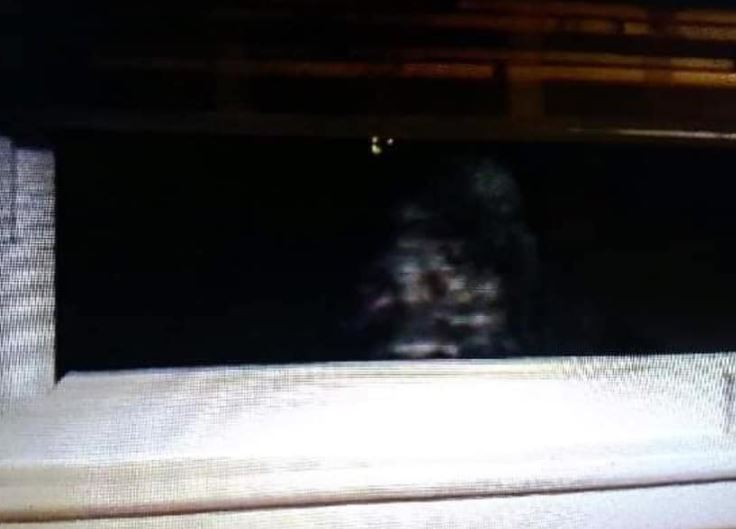 Yeoman went for his gun after taking pictures of the beast, but when he turned back to shoot the intruder it moved away from the window and rapidly vanished into the forest.

His wife was worried about their safety and called the police, and three officers arrived to investigate.

“Their conclusion was most likely a bear or other wildlife, until I showed them the playback. When they reviewed it, two of the three were impressed and the third was like its a bear.”