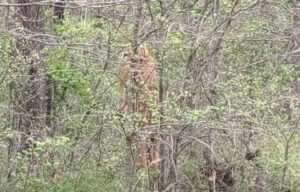 In a report on the official Facebook page of the region, authorities indicated that they had received a lot of reports from travelers who had stated seeing a Bigfoot-like creature in the location.

“Over the weekend, we received dozens of calls and messages reporting a ‘sighting’ at Turkey,” the post reads. 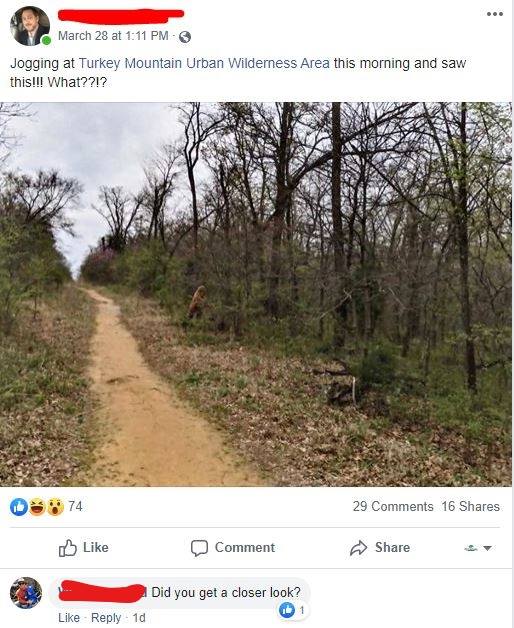 “While we investigate the matter, this seems like a good time for us to remind you that social distancing of 6ft is required when at Turkey Mountain.” 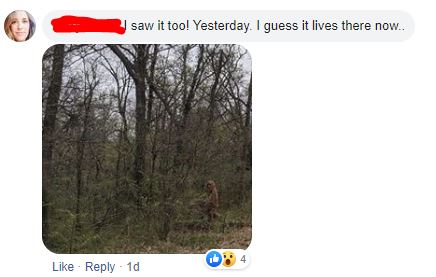 Turkey Mountain is a hill occupying a wide area on the west side of the Arkansas River in Tulsa, Oklahoma. The summit is 104 feet above the river below, offering a good view of Tulsa. 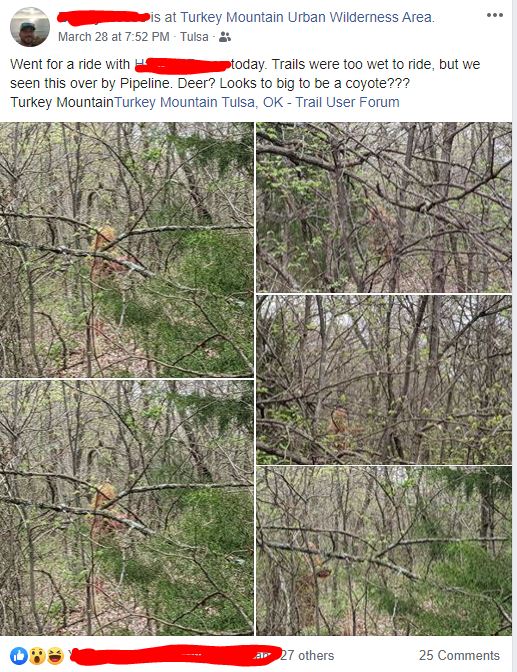 Photos of the ‘Bigfoot’ depict a light-brown bipedal ape partly concealed by bushes and trees. 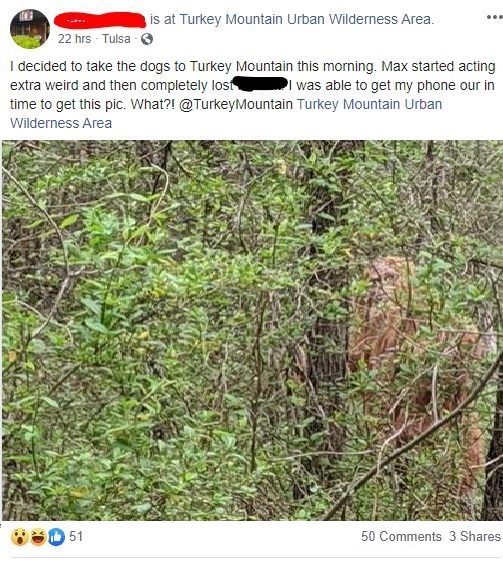 While there’s no way of knowing what many of these people claimed to have seen, Turkey Mountain took the time to say they’ll investigate while also reminding its visitors to continue to practice social distancing – staying at least 6 feet apart from one another.

Scientists have discovered an unusual “sound” in the Earth’s atmosphere