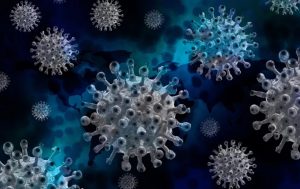 In society, the attitude towards viruses has developed quite negative, because they are continuously associated with many diseases.

Humanity has more than once encountered deadly viruses that claimed millions of lives. Most remember and know the consequences of the epidemics of the Spanish flu, smallpox, coronavirus and other diseases.

But what if all the viruses disappeared? How would this affect life?

In fact, not all viruses are pathogenic. Moreover, of all those studied, only 1% causes diseases and is considered dangerous agents. The rest are either harmless or useful.

One way or another, viruses monitor the balance in the earth’s ecosystem and are a kind of cleaners.

One of the most important viruses in nature are bacteriophages. They are capable of infecting and destroying bacterial cells. In the oceans, they kill up to 50% of bacteria and other harmful microorganisms, thus providing enough oxygen to algae and plankton that they need for photosynthesis.

Also, bacteriophages are used in the field of medicine.

In addition, viruses control the size of the population. This was noticed by scientists studying insects. If someone on Earth becomes too much, then this will certainly lead to the emergence of a deadly virus. All this happens to maintain a balance in the ecosystem.

Scientists have also discovered viruses that affect the viability and resistance of organisms. For example, there is a grass that is able to survive in extreme soil temperatures, thanks to the fungi infected with the virus. And then there are viral agents that make jalapenos unattractive to aphids. 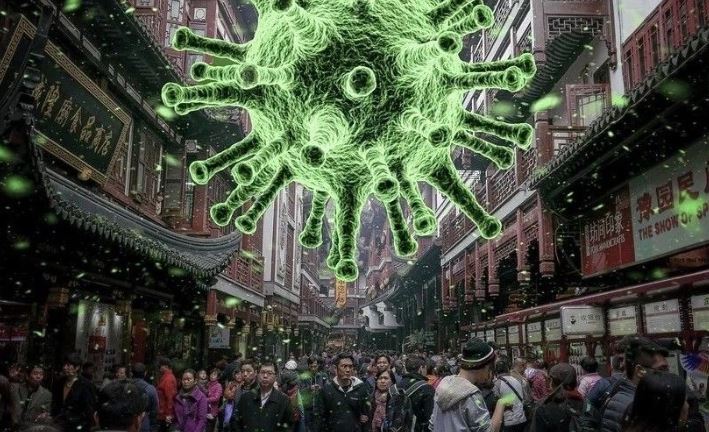 What happens if viruses disappear?

Scientists believe that the complete disappearance of viruses will not lead to anything good. It is unlikely that the world will be able to exist without them.

It will be good for a few hours, maximum a few days, then the situation will worsen. Given that viruses cannot affect bacteria living in water, the number of the latter will grow. As a result, the algae will not be able to produce enough oxygen. Namely, they provide 80% of the oxygen on Earth.

There will be problems with the population of parasitic species too. There will be nothing to destroy the superfluous. As a result, there will be too many of them, which will have a bad effect on nature.

So, although some viruses harm humanity, the world is impossible without them. They do too much useful for organisms living on earth.