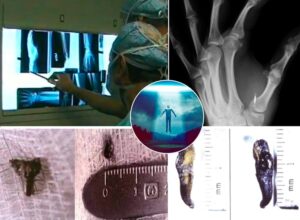 The case of Alien abductions and alien implants has been a fascinating subject for years, if proven to be true, it could be considered as one of the best pieces of evidence that points towards the existence of otherworldly beings.

After years of researcher on the UFO phenomena by different individuals worldwide, there is a tremendous amount of “official” information that has been made available for people around the globe.

The National Archives of the United Kingdom, for example, published in 2013 a wide range of information ranging from testimonies of sightings, photographs and even drawings to prove human contact with extraterrestrial beings.

Whether aliens exist or not is something that has “never” been officially answered yet the question has not changed for years, even though in the last decade, tremendous evidence has been made averrable which directly points towards the existence of not only extraterrestrial beings, but beings from other “dimensions”.

Since ancient times, there have been clues that have suggested an interaction between extraterrestrials and humans.

In modern days, factors such as the strange markings on the body and implants extracted from people claiming to have been abducted have fueled the idea that these otherworldly beings actually exist and have interacted with humans.

Dr. Roger Leir, a specialist in podiatry (Podiatry or podiatric medicine is a branch of medicine devoted to the study of diagnosis, medical and surgical treatment of disorders of the foot, ankle, and lower extremity) and arguably the most famous person in regard to the removal of extraterrestrials implants said to have performed around 17 surgeries in which suspicious objects, “implants” were extracted.

According to Dr. Leir, an amazing feature is that all of these alleged implants are the size of a pencil tip but extremely magnetic in nature, and some had too high frequency for their size.

Other items that were examined had meteorite fragments in common; metals such as gallium, germanium, platinum, ruthenium, rhodium and iridium. Research also found a diversion of nickel in quantities that lab analysis could not explain, nickel content of isotope ratio unknown to our planet. 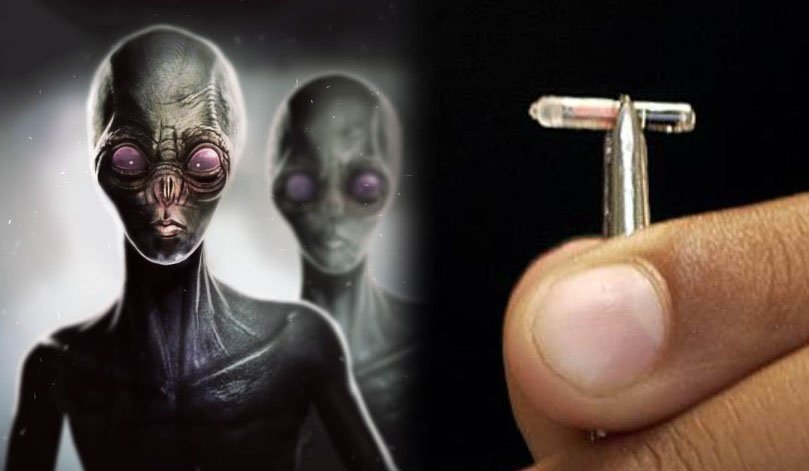 According Ph.D. Alex Mosier specialist in Physical Chemistry, who examined the pieces together with Leir, fibers were found that are very similar in nature to carbon nanotubes which suggests that the fragments were designed or manufactured and it was impossible to find artifacts like these in nature.

They have to be processed, requiring complex engineering and are not easy to manufacture. These objects have also been scientifically researched by some of the world’s most prestigious laboratories such as Los Alamos National Lab, New Mexico Tech and the University of California in San Diego.

Dr. Leir, who also worked as a medical consultant in the Mutual UFO Network, said that the people from which they extracted these strange objects had no visible scars or interruption in the integrity of the skin.

There were no signs of inflammation but X-ray tests clearly showed embedding, which seemed nearly impossible.

So far, medicine has had a phobia about tests which are linked to ufology. Very few scientists and doctors have dared to enter into debate regarding the matter, especially due to their professional prestige.

So what are these objects that have been proven to exist? If these objects point towards an otherwordly origin, what other evidence do we need?