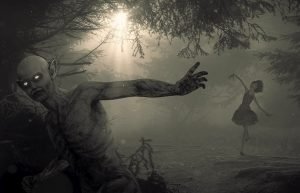 What if there are people out there that look like regular people, perform normal tasks and do everything that humans can do, but without any conscious experience?

These people would act as if they felt pain, love, joy, anger and so on, but this would be just an automatic response to specific stimulations. Theoretically, these people would have a physical life but not a conscious life.

While this theory seems absurd for many people, some philosophers of mind argue that is is a possible scenario, but since the p-zombies would not be able to recognize the fact that they are one of these unconscious beings, no one could determine whether they exist or not.

So, why to speculate on a theory that can never be proven? Because… well, isn’t it what philosophers do?

Philosophy of Mind and the Problem of Physicalism

Physicalism is a philosophical view which holds that all physical events are a result of physical causes, that is, consciousness has to be a physical process, as there can’t be immaterial things influencing physical things.

According to physicalists, whatever is called mind or consciousness is simply an automatism, like a software, and therefore, all kinds of emotions, feelings, intelligence and spiritual experiences, are caused by physical processes only.

Let’s now imagine a zombie world where there are machines that look like humans, act like humans and believe that they are humans. They function according to a software that imitates human behaviour and no one can tell they are not humans.

Physicalists would say that there’s no point in calling them zombies, since there would be no difference between these beings and humans.

However, dualists, or those philosophers who believe that there is more in the human life than physical processes or brain activity, would argue that no matter how identical a zombie world would be to a human world, without something more than pure mechanism, zombies would never be the same as humans, they would lack consciousness, which, from this perspective, is not a result of a physical process. 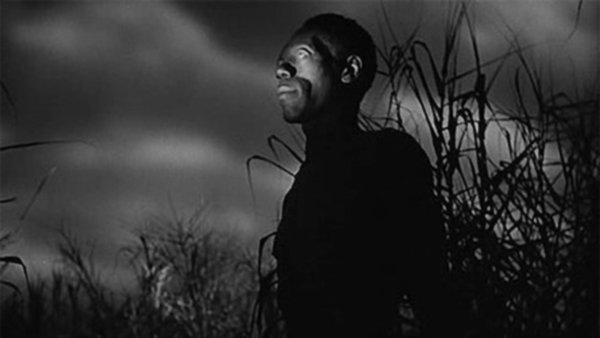 From a philosophical standpoint, claiming that some views lead to assumptions that a given theory is conceivable, does not necessarily mean that this exists as a fact.

In this case, saying that it would be possible to have zombie world, does not mean that p-zombies actually exist. These are tools to build an argument and make a point. What needs to be examined here are these two views:

If everything is a result of brain activity, including consciousness, then it’s possible to create machines that act exactly as people do, and, this machines would be humans and not zombies, and;

If consciousness is not a physical process, then machines that function identically to humans would be zombies, and not humans, as consciousness can’t be artificially imitated.

So, in both statements, zombies do not have to exist in order to prove the theories. The discussion is about conceivability. However, for those who love a thought provoking theory, here goes a teaser: long before this debate existed, the ancient eastern knowledge taught that the thoughts, as well as consciousness, are not located inside people’s brains, but outside.

Brains are mere decoders of thoughts that already exist in another realm. This theory destroys the physicalist view and raises a question: does that mean that bodies without consciousness are possible? Read Where is the Mind: The Mind Exists Without the Brain to learn more.