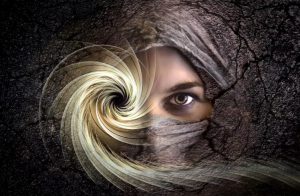 We often talk about intuition. Unlike logic, which draws conclusions from known facts, intuition is the ability to receive information at the level of sensations, without the use of any analytical data.

Recently, scientists have become seriously interested in the phenomenon of the so-called “sixth sense”.

In particular, the US Office of Naval Research (ONR) has taken up the study of this phenomenon. Back in 2017, Time magazine published an article titled “The US military believes people have a sixth sense.”

“We need to understand what gives rise to this so-called “sixth sense,” says Peter Squire, program manager in the ONR Expeditionary Maneuver Warfare and Counterterrorism Division.

According to Squire, people often refer to the realm of intuition as irrational. But it is possible that this is still a psychological process, which is somehow explainable from a scientific point of view.

If these mechanisms can be understood, then perhaps there will be ways to develop the intensity of the process and apply it for practical purposes. 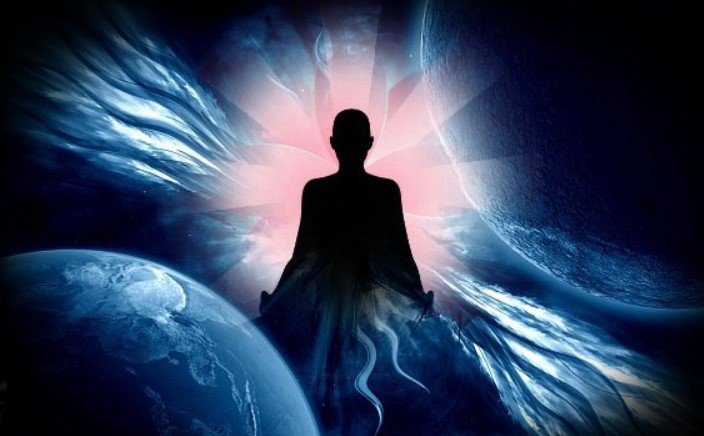 Judith Orloff, MD, Associate Professor of Psychiatry at the University of California, says:

“In my private practice, I work with female executives who come to me to develop their intuition. They see it as a ‘superpower’ to be used in all decisions at work, as well as a guide to action in order to be good leaders and organizers.

Dr. Orloff claims that the mechanism of the “sixth sense” involves the entire right hemisphere of our brain, the hippocampus and the digestive system, which also has neurons.

It is thanks to the work of the so-called neurotransmitters that “butterflies in the stomach” or a feeling of nausea arise in our intestines, and then we can accept or reject some things intuitively.

Cut off the excess

In turn, the journal Frontiers in Human Neuroscience published an analysis of a series of experiments on the study of the phenomenon of foresight.

They show that our brain and body can respond to random stimuli that occur 1-10 seconds before an event that has not yet happened. We respond to this with physiological changes in the cardiopulmonary, skin and nervous systems.

And the director of the Max Planck Institute for Human Development, Gerd Gigerenzer, believes that the decisions we make with the help of intuition are associated with an instinctive understanding of what information is superfluous. 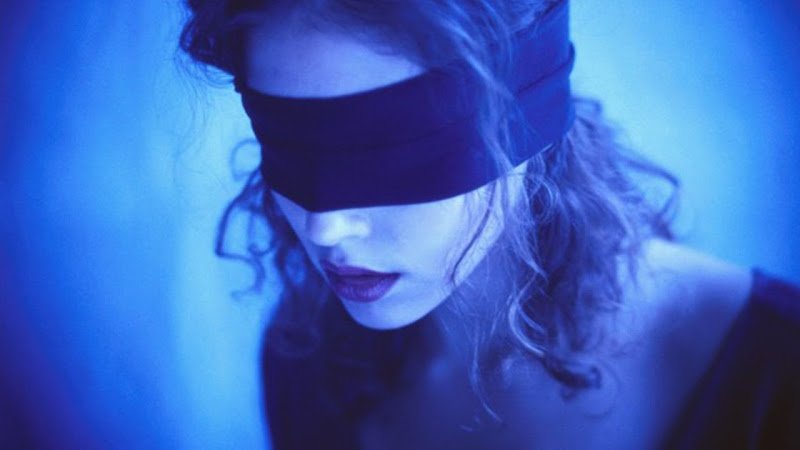 A few years ago, a group of scientists led by Dean Radin, Chief Researcher at the Institute of Noetic Sciences (IONS), conducted a series of intuition tests involving 26 people who knew certain techniques to maintain a state of heart harmony.

Volunteers completed two cycles of study protocols two weeks apart. They weren’t told the real purpose of the research, they were told they would study reactions to stress.

At the same time, one half of the participants performed the protocols after intentionally reaching a state of cardiac coherence for 10 minutes, and the second did not preliminarily perform this procedure.

At the second stage, the first group, on the contrary, did not go through the cardiac harmonization procedure until the completion of the protocols, while the second one did.

The essence of the experiments was that each subject was seated at a computer and asked to press the mouse button as soon as they were ready. For six seconds after that, the screen remained blank. At this time, a special program recorded the physiological parameters of the volunteer.

Finally, 45 different images were randomly displayed on the monitor in turn. Each picture hung on the screen for 3 seconds, and the program recorded the reaction to it. The next picture was displayed only 10 seconds after the previous one was removed.

It turned out that 30 images, depending on the plot, evoked a neutral reaction in the subjects, and 15 a strong emotional reaction. But this is not as surprising as the fact that the corresponding reaction occurred even before the pictures appeared on the screen – an average of 4.8 seconds before they appeared. And the most intense was the “cardiac” reaction.

“Information is first registered in the heart,” says Rollin McCraty, Ph.D., “then to the brain (emotional and prefrontal cortex), where we can logically correlate what we intuitively feel, and disturbs)”.

According to the authors of the experiment, in addition to the traditional “brain” intelligence, we also have an intuitive or “heart” intelligence. No wonder we say: “I feel it in my heart.”

Experts believe that the only way to use the possibilities of our intuition is to develop it by experimenting with different situations. And sooner or later it will start to help you in life.