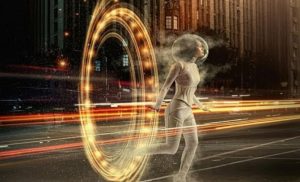 Temporologists around the world come across dozens and hundreds of evidence of spontaneous time travel. So far, no one has managed to travel through the timeline intentionally.

Stephen Hawking, being one of the largest theoretical physicists, rejected the possibility of time travel, but in 2012 he abruptly changed his mind to the opposite.

Modern science is increasingly asking the question: Is time static or not? 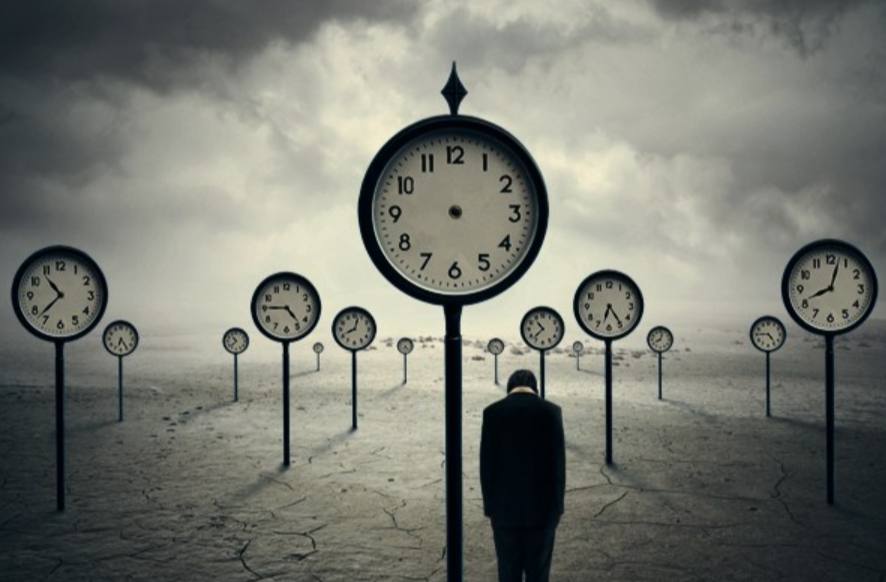 They have been trying to answer it for decades, but so far in vain. Various settings allow you to slow down the passage of time or speed it up by a fraction of a second.

Practical experiments by nuclear physicists in China have confirmed this phenomenon – time can be stretched or accelerated, but so far these are fluctuations that are barely perceptible by technology. There can be no talk of time travel. However, they are being done.

According to some sources, in the summer of 1994, Chinese researchers from Yunnan University traveled to the Vietnamese border to investigate a supposed UFO landing site. Local residents said that near Jinhe Township, Yunnan Province, a rounded object sank into a forest area.

When people got there, it turned out that right in the middle of the forest a deep hole had formed in the ground. Whether the mysterious device took a sample of the soil, or it dug a passage in the ground – it was not clear. The incident was reported to Kunming and then to Beijing. A group of scientists was organized, which later studied the sinkhole in the ground.

It turned out that at a depth of 63 meters there were huge deposits of quartz. There were no traces of the object anywhere, but obviously the locals would not have been able to dig such a deep passage in the ground. A group of specialists took measurements, interviewed locals and stayed overnight in the Jinhe settlement. 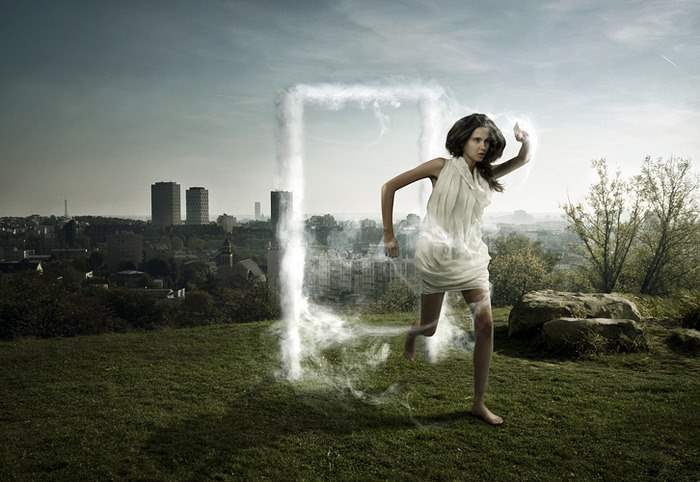 The event repeated itself overnight. The greenish ball again descended to the indicated place. Awakened researchers hurried to the scene and also witnessed an inexplicable phenomenon. Literally ten seconds after arriving at the failure, a ball flew out of it and disappeared from sight.

In the morning, the experts again went down to the bottom. There is much less quartz left. Moreover, a certain cavity was discovered. Risking their lives, Chinese researchers penetrated it. The cavity was a circular chamber measuring ten meters long, eight meters wide, and four meters high.

It was not processed – the walls were different layers of rocks. There was some noise and the passage to the cavity was blocked. The rescue operation lasted three days, but it was not possible to find the researchers alive or dead.

So far, six specialists from Yunnan University have not been found. However, lovers of conspiracy theories do not at all consider the loss to be real. According to one version, the participants in those events were transported in time.

Written evidence from 1953 was found that five exhausted and dirty people in strange clothes, not typical of that time, came to the Jinhe village. The fate of the sixth participant in the events has not been clarified. They insisted that they were employees of Yunnan University, but the official request did not confirm this. 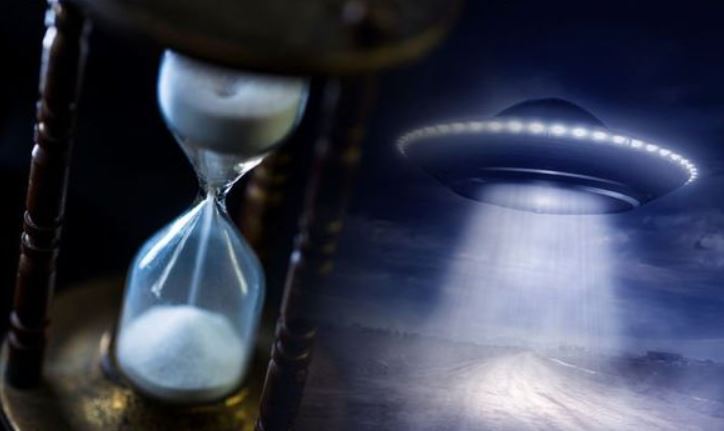 It is logical, because then they were not even born! Local authorities responded quite harshly to all attempts to show documents and tell something – after a public flogging, people were sent to a correctional colony, where they died in the mid-60s due to unbearable living conditions.

Thus China may have experienced a time travel of almost half a century: from 1994 to 1953! Can this story be considered a series of coincidences?

It could have, if in 2007 the Yunnan provincial prosecutor’s office did not conduct an investigation at the request of a group of students from Yunnan University who believed in a conspiracy version of what happened in 1994. It turned out that the names of all five missing specialists coincided with the names of the defendants in the 1953 case.

Another paradox. In 2010, the Chinese authorities initiated a new study of a quartz vein in Yunnan province. No hole was found in the ground. Moreover, georadar did not detect any voids in the ground to a depth of 100 meters. But quartz was found, maybe it was this substance that contributed to the movement of specialists in time?