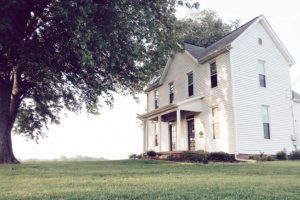 In the Fall of 1971, three men Jack Robertson, Michael Landale and Nick Hill, who worked for a farm supply company were given a seemingly simple task by their employer. Go to a nearby farm in Ponca City, Oklahoma, and retrieve a rather expensive piece of equipment, a livestock feeder.

The farm, which had been owned and operated for generations by the same family, had ceased all activity and been abandoned since the previous Spring. As the three men would find out, even the most mundane endeavor can become a very strange and puzzling experience that is not easily if ever forgotten.

The men arrived at the old farm late in the afternoon. It was immediately apparent that no one had been tending to the barbed wire fenced farm for many months. The grass in fact had grown so high that it now reached the level of the hood of the men’s pickup truck.

The three entered the property and began searching for the livestock feeder which, after a couple of minutes, they located near the barn. The men backed up to the feeder but were unable to load it onto the pickup as they found that is was nearly full of feed.

Without the proper equipment to empty the feeder there was nothing to do but to go back to the company and return later after the feed had been removed.

As the men were leaving the property they drove behind the barn and were surprised to see a large white house. It seemed strange that the house was there as it was not the farm house, which was located near the entrance to the property.

The mystery house appeared to be quite old although it was seemingly in very good condition. The three looked at the house for a few minutes and then continued on to exit the farm. 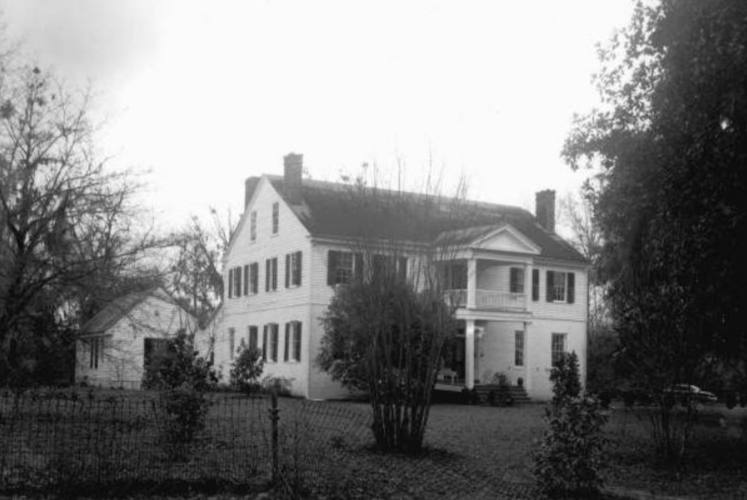 Once back at the company the men explained the situation to their employer. He agreed to go to the farm that evening and empty the feeder so the three men could go back to the farm the next day and pick it up.

Early the next morning the men were back at the farm. Plowing thru the tall grass the men went directly to the feeder and made quick work of loading the equipment and securing it to the truck bed.

They then went behind the barn to take a closer look at the old white house they had seen the day before. To the mens great surprise and bewilderment, the house was nowhere to be seen.

What did the three men see? Was it the phantom remains of a house that once stood at the location but by time the men saw it was long gone?

Perhaps, there is however the possibility that what the men saw was in fact exactly what it appeared to be, a physical structure that truly existed at the location the men saw it, only at a different place in time, which by means of a time slip the three men were able to view.