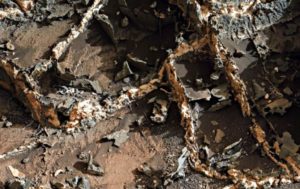 This astonishing conclusion was made by the famous virtual archaeologist Scott Waring when he studied photographs of the surface of Mars.

On the surface of the Red Planet, he discovered a certain structure that resembles the smooth walls of a man-made structure. The walls are interconnected, forming rooms.

According to the researcher, the discovered walls may be the ruins of a building belonging to an unknown ancient intelligent species. 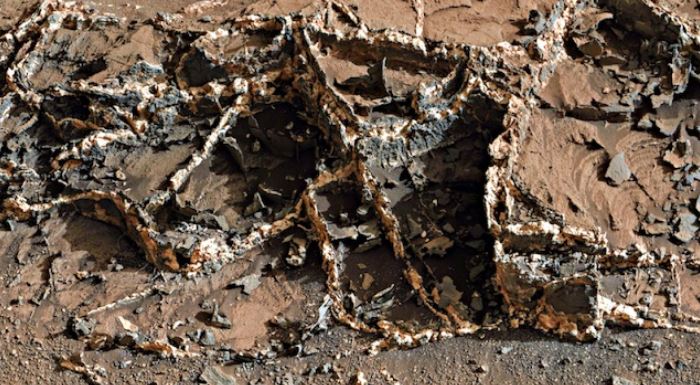 Waring draws people’s attention to the uniform wall thickness. Nature could not create this.

This is one hundred percent proof that there was life on the Red Planet, and the intelligent creatures that lived on it were small in stature, argues Scott.

The U.S. servant opens up on Rendlesham UFO incident