Skip to content
Facebook Instagram Twitter Telegram YouTube Pinterest
1.1K
Isla Coiba Island was considered the Panama version of Alcatraz. The island is far from the mainland. The nearest town is hours away by boat. It’s ten miles wide and thirty miles long (largest island on the Pacific coast of Central America) but not populated.

The waters surrounding it are infamous for aggressive sharks and strong currents. Coiba is mountainous, covered in thick jungle and home to very poisonous snakes. Not a place anyone wants to be sent to.

Established in 1919, Panama’s worse criminals and opponents of the military regimes were sent to the island under the dictatorships of Omar Torrijos and Manuel Noriega.

Prisoners were taken to the island twice a month by boat from Puerto Mutis, Veraguas; the trip took six hours. The longest sentence any inmate could receive was 20 years. Panama does not have the death penalty. 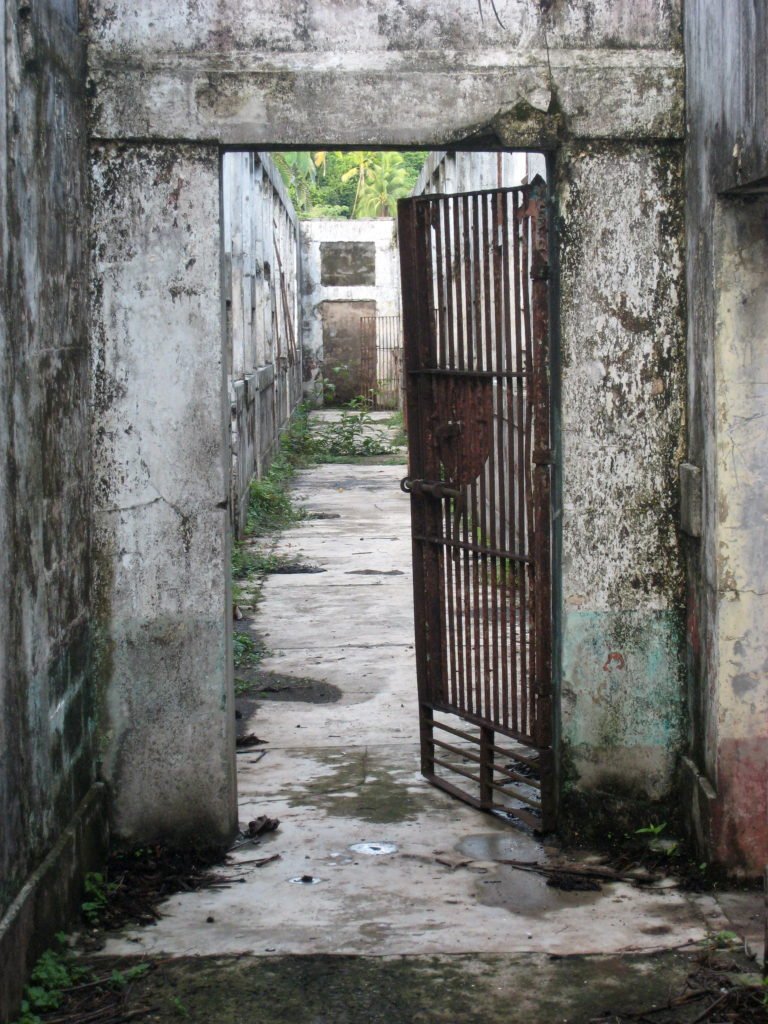 Isla Coiba has 30 buildings. At its peak, the prison housed 3000 inmates. Prisoners were kept in a central compound where there was a church and a small clinic. Beyond the central compound there’s nine smaller compounds where prisoners worked small farms.

The island provided all the food for the penal and public health system in Panama. Prisoners worked long hours and were only allowed one meal a day. They ate at noon and then was taken back into the fields to work.

Other prisoners were tortured. During the military years in Panama, the prison was turned into a concentration camp of sorts for political opponents of the regime.

Inmates were hung from basketball rims for up to five days until their hands swelled up and the bones of their wrists were exposed. Flies would lay eggs in the wounds and maggots would eat at the flesh. Other prisoners were tied to the back of horses and dragged. 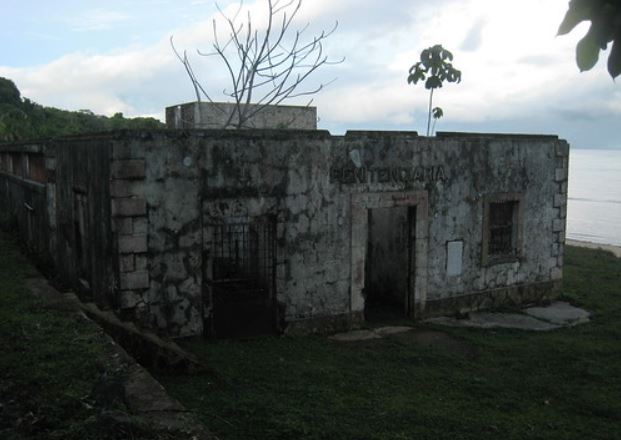 Those who tried to escape were shot in the jungle. Inmates who actually committed a crime spent their days killing each other while prison guards looked on and did nothing.

The few who managed to escape walked about 16 hours through the jungle to the side nearest the mainland and either swam across or had a boat pick them up. The ones who were unsuccessful were carried off by the currents or died in the jungle.

In 2004, the prison closed. The last eight prisoners were taken from the island that July. Anything of value was removed from the site. The remaining structures are slowly being reclaimed by the jungle. The fear of the prison and its inhabitants inadvertently resulted in preservation of the largest untouched rain forests in the Americas.

Those who fear the prison, fear the ghosts who are believed to inhabit it. Witnesses have reported strange lights and noises, footsteps, shadows, whispers, screaming, and banging on the bars by an unknown source.

Supposedly, a guard killed himself upon realizing the escaped prisoner he was chasing turned out to be a ghost.