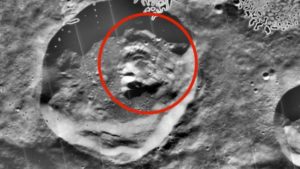 Examining images of lunar surfaces, ufologist Scott Waring discovered an ancient face in one of the craters. Outwardly, it looks like Thor, who in mythology is the god of thunder.

In Germanic mythology, Thor is a hammer-wielding God associated with thunder, lightning, storms, sacred groves and trees, strength, the protection of mankind and also hallowing and fertility.

To study the moon, the expert used the Google Moon service. The face is located at the place where the craters of Dalton and Balboa connect.

The photo that Scott Waring posted on his Instagram account shows a profile of the Scandinavian god of thunder, his lips, eyes, eyebrows and chin. 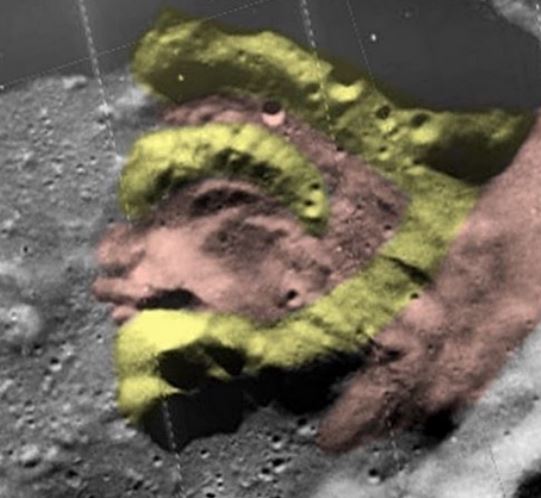 The ufologist decided to add a color for a better examination of the find.

“I colorized the face to make it stand out easier and to make it easier to see. The large lips, nose and cheeks all stand out well. It has a beard and thick eyebrows and a small forehead with hair. Its ear seems to be closer to that of a cat or goat. Its eyes are similar to the ancient greek depictions of warriors. The face is everything.”, wrote researcher Scott Waring.

Geology: Previously, Mars could be habitable