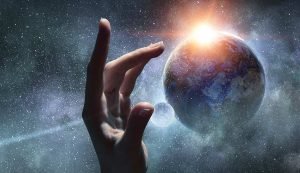 The scientific method is used every day in forensic science to determine whether an event in a crime scene was an accident or by design and intention. Mathematical probability is a scientific argument and is frequently used in determining many issues of scientific inquiry. 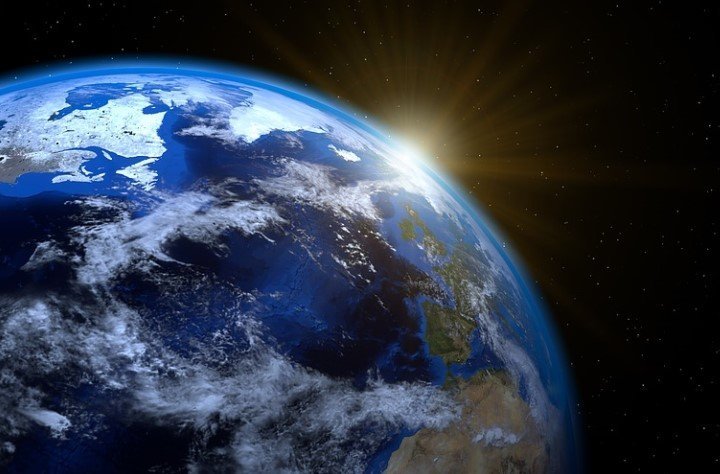 Some things don’t need experiment or scientific proof. In law there is a dictum called prima facie evidence. It means “evidence that speaks for itself.” Of course, in the complexities of human society and relationships, prima facie may not always be what it seems.

An example of a true prima facie would be if you discovered an elaborate sand castle on the beach. You don’t have to experiment to know that it came by design and not by the chance forces of wind and water.

If you discovered a romantic letter or message written in the sand, you don’t have to experiment to know that it was by design and not because a stick randomly carried by wind sketched it there. You naturally assume that an intelligent and rational being was responsible.

Mathematicians have said that any event with odds of 10 to the 50th power or over is impossible even within the entire time frame of the supposed billions of years popularly assigned for the age of the universe.

The late great British scientist Sir Frederick Hoyle calculated that the odds of the simplest cell forming by chance are 10 to the 40,000th power! How big is this? Consider that the number of atoms in the whole known universe is only 10 to the 23rd power.

DNA, the genetic code, also is made up of various smaller molecules (nucleic acids) that have to be together in a precise sequence in order for the DNA to work. There are left-handed and right-handed sugar molecules making-up nucleic acids. 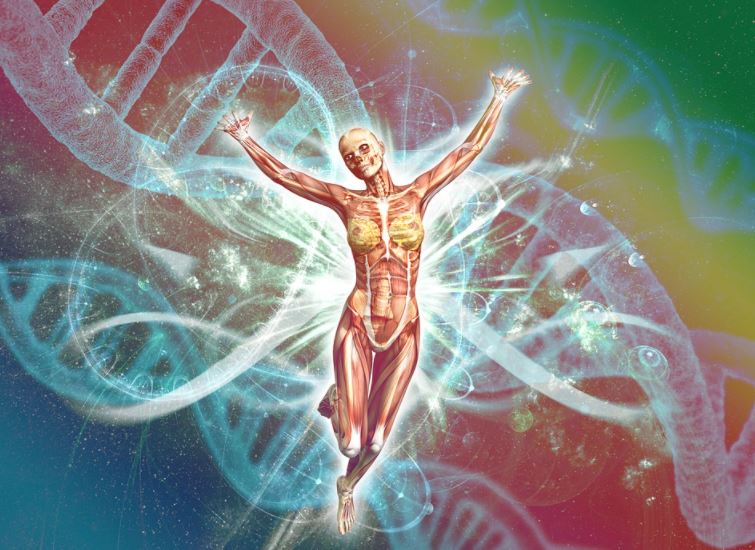 What about “Junk DNA”? It isn’t junk! Recent research published in scientific journals such as Nature and RNA has revealed that the “non-coding” segments of DNA are essential in regulating gene expression (i.e. when, where, and how genes are expressed in the body).

Once you have a complete and living cell then the genetic code and biological machinery exist to direct the formation of more cells, but how could life or the cell have naturally originated when no directing code and mechanisms existed in nature?

Time is no help to chance. For every good accident there will be thousands of bad ones with the net result, over time, being deleterious, not beneficial. A partially evolved cell (an oxymoron) that is unprotected by a fully functioning cell membrane would disintegrate in the open environment long before it could evolve into a complete and living cell.

True science shows it’s not rational to believe we’re here by chance, even within the evolutionary time frame of billions of years. True science shows that the universe is not eternal and could not have come from nothing by natural processes.