Well-known ufologist Scott Waring noticed an object in a photograph of the surface of Mars, somewhat reminiscent of a living creature.

The color of the mysterious object is very different from the rest of the landscape, and its strange shape really impressed the virtual archaeologist.

According to Waring, the appearance of the object is somewhat reminiscent of our earth porcupine. 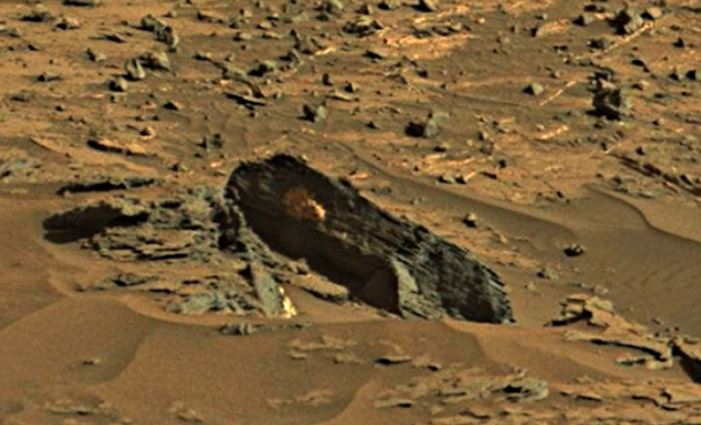 Waring reports that if you take a closer look at the object, you can see the head, ears and black nose on it. 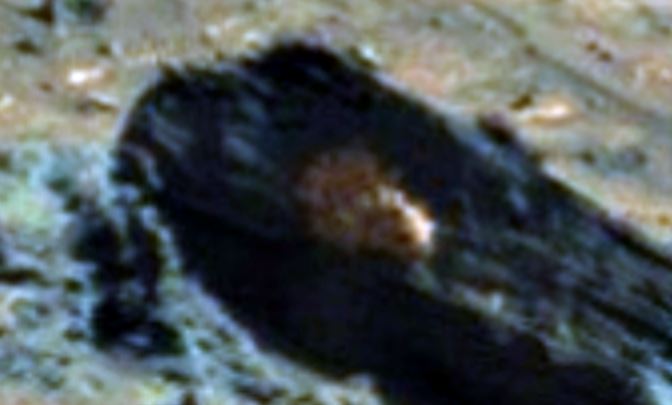 According to the researcher, this cannot be a metal object that protrudes on the surface of the Red Planet, since the metal has a higher reflectivity.

The ufologist complains that NASA continues to keep secret the existence of life on Mars.