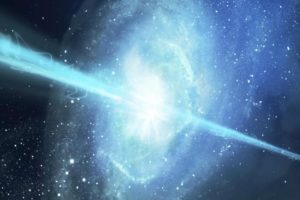 Astronomers from the International Center for Radio Astronomy Research have recorded the most powerful explosion in the universe that has occurred since the Big Bang.

The explosion was triggered by a supermassive black hole, which was located in the very center of the Ophiuchus galaxy. This galaxy is located 390 million light-years from our planet.

Melanie Johnston-Hollitt said that previously scientists had already observed the bright flashes that were recorded in the central part of the galaxies, but this one was simply an incredible event.

In this case, scientists at the moment can not explain why this explosion was so strong. 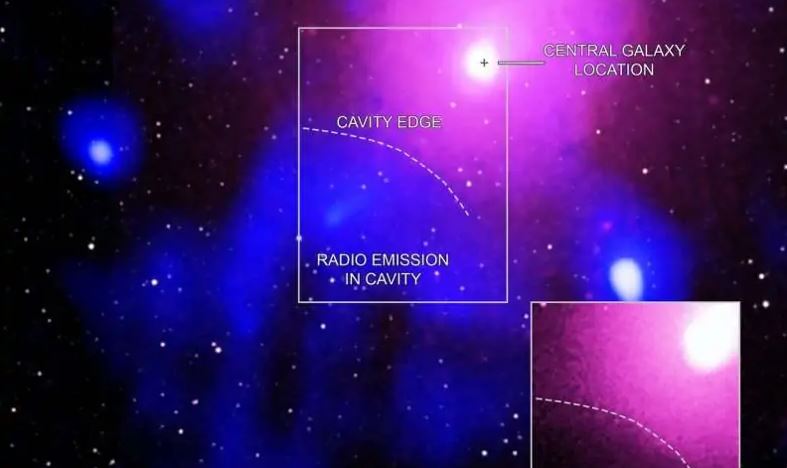 Using an X-ray telescope, it was possible to establish that due to the explosion, a hole appeared in the plasma, which was located around the black hole.

This explosion was not only very strong, but also incredibly slow.

Four modern telescopes around the world were used to observe the explosion. Scientists are going to double their number to conduct additional research and increase their sensitivity several times.