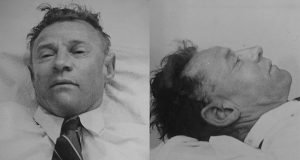 Australian researchers have identified the so-called Somerton Man, a man whose body was discovered on Adelaide Beach on December 1, 1948. According to the publication, experts were able to identify the man through DNA analysis.

According to Derek Abbott, a professor at the University of Adelaide, this is an old criminological mystery that generations of experts have tried to solve.

When no one came forward to identify “Somerton man”, authorities were left with only cryptic clues to guide them. A jacket and tie with their tags cut off, unused train and bus tickets – and a scrap of paper with the printed words “tamám shud”, meaning “finished” in Persian.

The doctor who carried out the autopsy at the time of the discovery believed the man had died from heart failure due to poisoning, and the coroner didn’t rule out murder.

Prof Derek Abbott from the University of Adelaide said on Monday he believes the man found on 1 December 1948, was Carl “Charles” Webb, a 43-year-old electrical engineer from Melbourne.

He was born on 16 November 1905 and worked as an electrical engineer in Melbourne. Abbott noted that solving the puzzle was like putting together a jigsaw puzzle of many thousands of pieces, but in the end, scientists found the answer by studying the DNA of the Somerton Man’s relatives on the paternal and maternal lines. 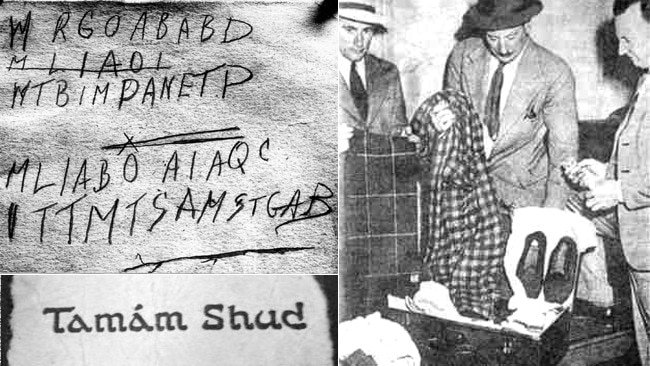 Still unknown is how Webb died and how he arrived on the Somerton beach, Fitzpatrick said. But the identification will lead to other answers, she said.

For some seven decades, the Somerton man and the mysterious circumstances of his death have been a source of intense speculation. The unsolved case has been the subject of documentaries and books, as amateur sleuths have pored over the details and raised theories.

“For more than 70 years people have speculated who this man was and how he died,” said Vickie Chapman, who served as South Australia’s attorney general when the man’s body was exhumed last year. “It’s [a] story that has captured the imagination of people across the state, and, indeed, across the world.”

The man had been found dead in December 1948, lying against a sea wall on Somerton Beach, near Adelaide in South Australia. He was dressed in a jacket and tie that had their tags cut off; a partly smoked cigarette lay on his collar; and his pockets held unused train and bus tickets, chewing gum, cigarettes, a box of matches, two combs and a scrap of paper. It had a line of type reading “tamám shud,” meaning “finished” in Persian.

At a train station not far away, the police found a suitcase that they traced to the man. In the suitcase, some of the clothing and a laundry bag had “T. KEANE” or “KEANE” written on it, but the police found no one unaccounted for by that name.

The information on public record about Webb sheds some light on the mysteries that have surrounded the case. They reveal he liked betting on horses, which may explain the “code” found in the book, said Abbott, who had long speculated that the letters could correspond to horses’ names.

And the “Tamam Shud” poem? Webb liked poetry and even wrote his own, Abbott said, based on his research.