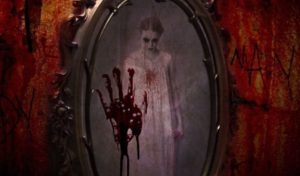 The summoning of the spirit of Bloody Mary is not for the squeamish. In fact, only the most audacious, or more likely, the most reckless of participants engage in this risky game of chance.

But for many it is not considered a game at all, but a means of opening a portal into the unseen world of spirits and inviting them in, or at least one of them.

The game begins with the participant standing in front of a mirror, preferably the bathroom mirror in most cases. Superstition derived from the eighteenth century and carried over into the present day lend to the popular belief that mirrors can hold the souls of the dearly departed and are a portal into the spirit world.

It is customary to cover them, or turn all mirrors in the house away after a death for fear of seeing the spirit of the deceased appear in the mirror, in their new ghostly form.

Summoning Mary requires the right chant. “I believe in Mary Worth” is the key phrase according to one version, but others require the shouting of “Kathy, come out!” or the repetition of “Bloody Mary” into the mirror three times or as many times as the ritual demands. Sometimes Bloody Mary gets more of a script and is summoned by calls of “Bloody Mary! I killed your baby!”.

Some variations of the summoning include turning in circles with the eyes closed, other variations use different incantations, and others simply concentrate on the mirror and wait for the wraithlike Mary to appear to them.

On the last invocation, the spirit of Mary is said to appear to the unlucky person playing, and one of the following unspeakable consequences take place:

– They die from fright after glimpsing her gruesome bloodied visage in the mirror.

– Be whisked away into the mirror, trapped in the hellish world of Mary for all eternity.

– Or Mary might not appear immediately, but later when victim leasts expects her she comes and finishes the job.

Seem a bit outlandish? According to the tales, some really believe it is true.

Who Was Bloody Mary?

Hers is a tale told at slumber parties, bonfires and by urban legend enthusiasts. She was a queen, a ghost, a disfigured woman or girl, a child murderer, and witch featured in Western folklore. She goes by several names as well. Bloody Mary, Mary Worth, Mary Worthington, Hell Mary.

The following are a few of the stories surrounding the legend.

Mary Tudor, Mary I of England

Mary Tudor (2-18-1516 – 11-17-1558) On the throne (1553–1558) was the only child of Henry VIII and his wife Catherine of Aragon. She succeeded the throne after that of her half-brother Edward VI and is remembered for trying to restore England to Roman Catholicism, which was carried out by force. 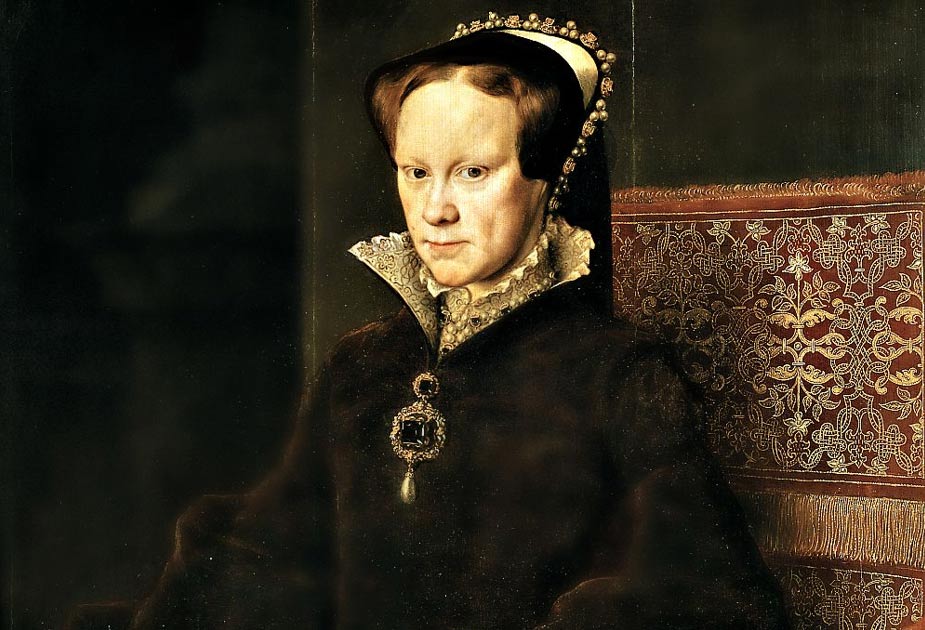 Some historians called Mary Tudor “Bloody Mary” because so many people were put to death as a result of heresy during her reign. But not all historians agree with this.

It was estimated that during the Marian Persecutions, nearly 300 Protestants were persecuted and burned at the stake for their beliefs.

History tells us of the beautiful and evil countess, Elizabeth Bathory, who was said to have tortured and murdered at least 650 young peasant girls and women, and all for the sake of vanity.

Elizabeth bathed in the fresh warm blood of her victims in order to retain her beauty and youth, or at least she believed this to be the case. 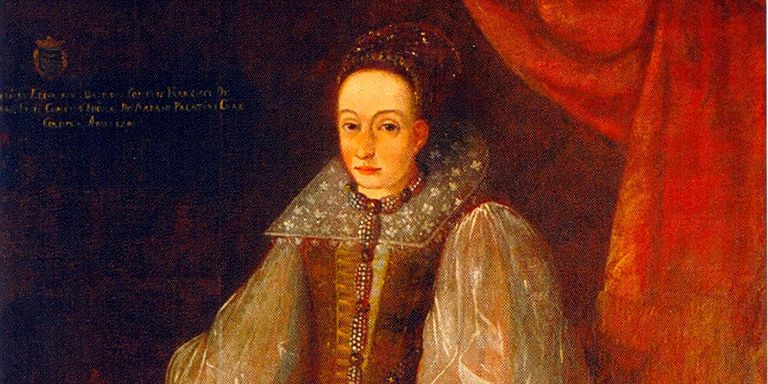 But she also had a twisted need for torture and blood lust, which she derived great pleasure from. Many young maidens met with a grim fate as the countess believed their virgin blood was a youth and anti-wrinkling serum.

Bathory is also said to have drank the blood but not everyone agrees with this story.

The Vain And Malevolent Mary Worth

She was thought to have been very beautiful and quite vain. She spent a lot of time staring at her own image in a mirror and was very self-absorbed. Then one day she had an accident and was disfigured. She was not allowed to look at her image.

But one day, she found a mirror and saw her destroyed face. She literally went insane. She then walked into the mirror and disappeared forever, vowing to do the same to anyone who called her name.

Other adaptations tell of a jealous rival who disfigured her with a knife out of jealousy. Still other versions tell of a car accident that marred her for life, thus driving her insane.

Another account is that of an unwed mother Mary Worth who had an evil and horribly deformed baby. The villagers took her child thinking it was a spawn of Satan and murdered it.

Then she was beaten unmercifully when she became inconsolable over the death of her baby, and the villagers said she was in league with Satan too.

She was handed a mirror after her beating. When she spied the bloodied and destroyed face in the mirror she cursed them. As she was put to death, her last dying words were that if anyone uttered her name she would return to seek vengeance upon them for her death and her baby.

Mary lived deep in the forest and sold herbal remedies. The villagers called her a witch. None dared to upset the old hag for fear of their cows drying up, crops failing, or their children taking ill.

But when the little girls in the village began to disappear without a trace, the parents began to have suspicions about the witch in the woods. When they went to question her they were shocked when she opened the door.

She was visibly younger and very attractive in appearance. The witch denied having any knowledge of the disappearances, but the villagers believed black magic and murder was the reason for the witch’s new form and the missing girls.

Then one night, a farmers daughter awoke from her sleep and headed to the woods. Her parents followed the child, trying to wake her but she seemed to be in a trance. The girl then broke away from her parents and darted off into the trees.

Soon the neighbors came to help the couple. They found the girl in the deep woods being beckoned by the witch, who cast her evil spell upon her. When the witch saw the villagers she tried to run away, but not before being apprehended.

She was burned to the stake. But before dying, she cursed them all and said that if anyone ever uttered her name, she would come back and kill them. Later, behind the witches house, the bodies of the missing girls were discovered in shallow graves.

Hence the name Bloody Mary was born, since the witch had used their youthful blood to turn back the years on herself.