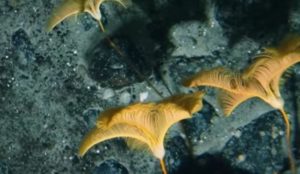 Specialists who are studying Antarctica were surprised when they found strange creatures unknown to science. They were in the deepest part of the Southern Ocean, at a depth of about 5000 meters.

Trying to learn as much as possible about Antarctica, there are approximately 1,000 scientists living on the continent today. Some of the projects were aimed at studying marine life in the waters that surround the ice continent.

Experts are engaged in the study of ecosystems. Some of them have remained unexplored for centuries. In order to scan the sea day in the Ross Sea area, the specialists took advantage of the very best modern technologies that were installed on the RV Tangaroa vessel.

When the scan results were obtained, Dave Bowden, who leads the study, was amazed at what he saw. Specialists received images of strange creatures that were much larger than all those that scientists have seen before. 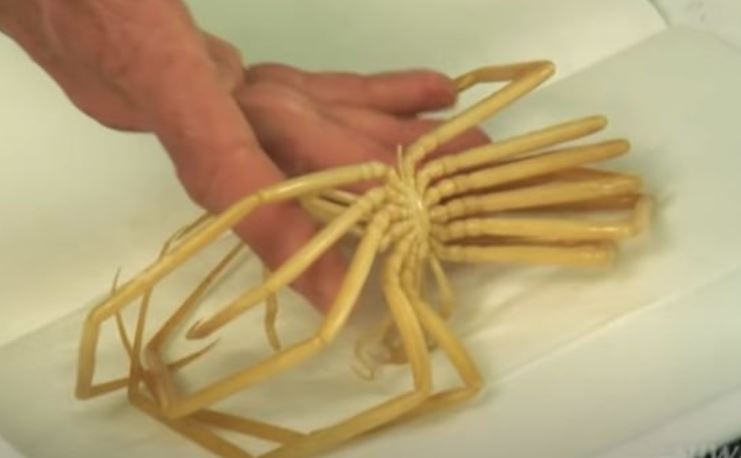 The Southern Ocean, according to scientists, is a deep ocean, so we are talking about a depth of 3 to 5 kilometers. At the same time, experts scanned exactly that part of the Ross Sea, which had not previously been studied even superficially.

It is worth noting that Dr. Bowden spoke about one of the strange creatures that they managed to find back in 2012 during their expedition.

He also added that the diversity of the inhabitants of the Ross Sea cannot be compared with other parts of the world, because here you can find unique individuals that do not live anywhere else. In the future, scientists will continue to scan the seabed in search of new creatures, the origin of which has no information yet.