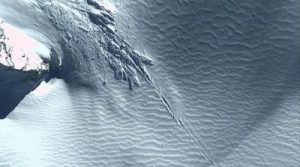 Alien hunters think that they have discovered the “crash site” of a UFO at one of the British Overseas Territories.

A video posted in the “alien” subsection on Reddit shows a mysterious, vast area of disturbed snow. This place was discovered as a result of the enlargement of a certain area of South Georgia and the South Sandwich Islands. 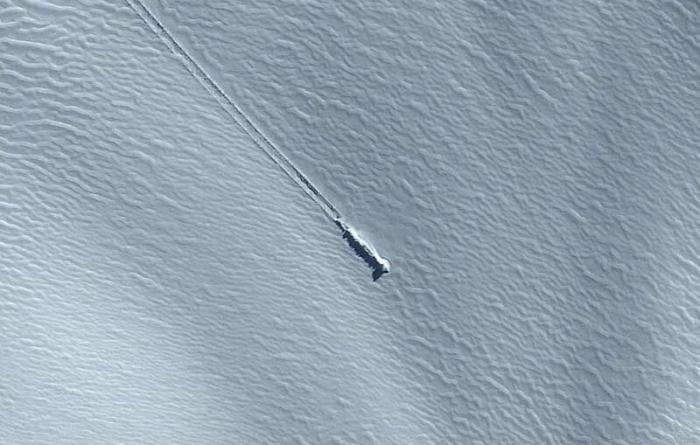 The Reddit user has calculated that the track between the first docking point and the final position of the object is more than 915 meters.

He also claims that he found out that the main object was about 200 feet (61 meters) long. 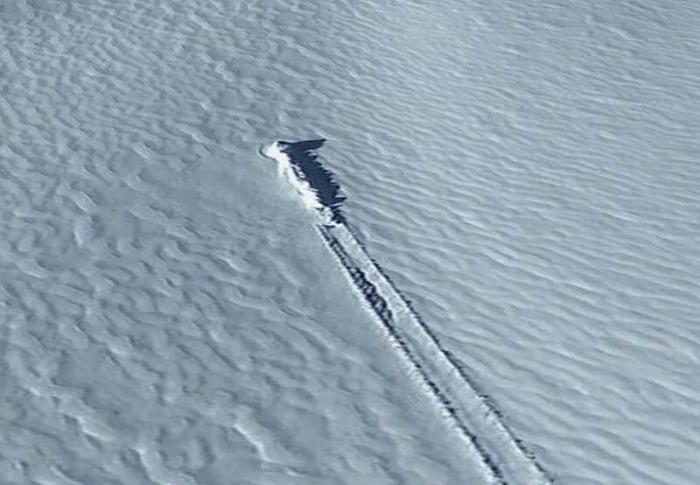 This UFO post caught the attention of many Reddit users who immediately began actively commenting on this topic.

And what do you think the UFO hunter came across?