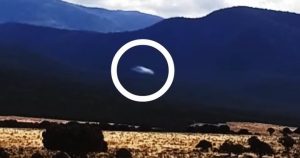 Two residents of Utah (USA), Sam Chortek and Jimmy Chappy, launched their drone over the suburbs of Beaver to photograph beautiful natural views. But when they began to watch the footage shot at home (see the video below), they noticed an extremely unusual phenomenon.

Something at speed and making a sharp turn, flew very close to their drone.

The object turned out to be impossible to identify, it has no clear outlines and most of all resembles a living clot of cloudy substance or something like cotton wool.

According to some commentators, this could be a cloud-disguised UFO.

A white object appears on the left side of the drone suddenly, after which it rises to a height, and then makes a sharp turn of 90 degrees (this shows how it bends like a white worm) and very quickly flies past the drone. 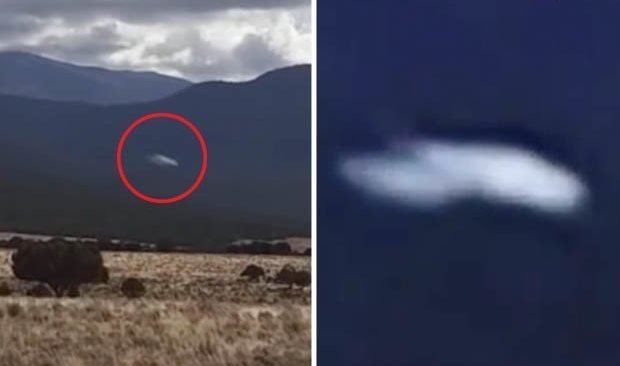 It moves so fast that you can only see it by slowing down the video.

The authors of the recording sent their video to the paranormal YouTube channel secureteam10 and its owner Tyler Glecker says in admiration that this is one of the best and sharpest UFO videos that he has seen.

Some estimate the speed of the object at 400-500 miles per hour.