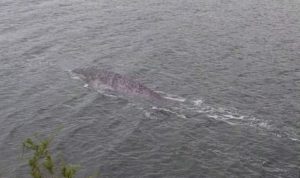 Last week in a Facebook group called “Anomalous Universe”, a resident of the United Kingdom published a series of pictures showing a monster from Lake Loch Ness (Scotland).

According to the British, he witnessed the appearance of an eerie creature. In the pictures, the monster resembles a dinosaur.

It is important to note that the “Anomalous Universe” group is private: it was founded by the famous American scientist Steve Patrick Carrington, who is engaged in the study of cryptids.

Consequently, the pictures were published for a closed community, so there is no reason not to trust their authenticity. 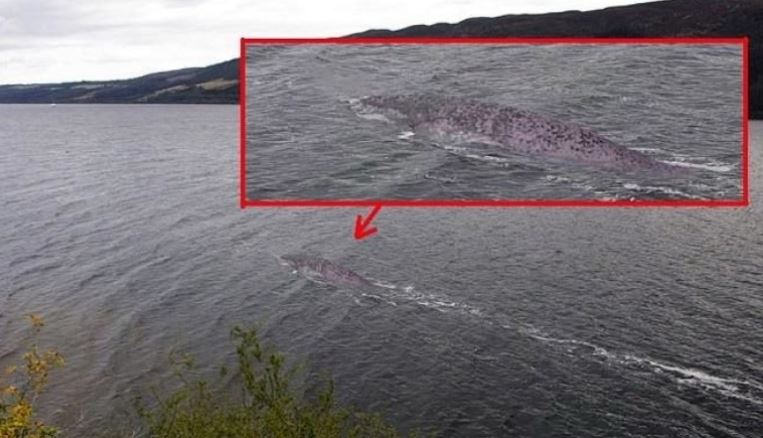 The author of the photo additionally noted that the pictures themselves were taken in September and to this day he does not know what he photographed.

Loch Ness is known as the home of the Loch Ness Monster (also known as “Nessie”), a cryptid, reputedly a large unknown animal. It is similar to other supposed lake monsters in Scotland and elsewhere, though its description varies from one account to the next.

Popular interest and belief in the animal’s existence have varied since it was first brought to the world’s attention in 1933.