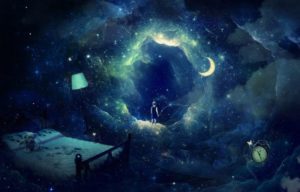 There are a number of intriguing dream theories, some of which have arisen through scientific research and others from the roots of mysticism and intuition.

The origins of the word “dream” are rooted in several languages. Words from which “dream” is likely derived, including “draugmas” (illusion, deception or phantasm), “druh” (to harm or injure) and “druz” (to lie or deceive), indicate the perceptions our ancestors held of dreaming.

The original Middle English “dreme” meant joy, mirth or music. There is no definitive answer to the question of why dreams occur, but there are many compelling theories.

Nightmares are thought to be a means of dealing with fears and releasing psychological pressures. In line with this theory, some believe that dreaming keeps people sane because sleep deprivation causes symptoms of insanity.

However, psychotic behaviors may be the result of general sleep deprivation rather than a lack of opportunities to dream.

A theory that is gaining ground is that dreams may serve to enhance learning or offer solutions to problems that the dreamer encounters in the waking world.

Researchers note that older children and adults dream less frequently than toddlers and babies, which suggests that one purpose of dreaming may be to rehearse or practice recently acquired skills and consolidate new information.

Dreams may also be useful for intrapersonal growth, empowerment and self-improvement by indicating suppressed issues that dreamers need to attend to in their waking lives.

Some believe that dreams can provide spiritual guidance because they tap into the subconscious mind’s higher wisdom. As such, dreams may be analyzed from the perspective of mysticism rather than science.

For many people, dreams have a mystical or even religious significance, and offer a means by which to access higher powers or other realms. All major religions contain references to dreams that tap into the divine.

Dreams can be a source of creativity. The Strange Case of Dr. Jeckyll and Mr. Hyde by Robert Louis Stevenson was inspired by a dream, as was Einstein’s theory of relativity.

Many musicians, artists, writers, inventors and even athletes have claimed inspiration from dreams. 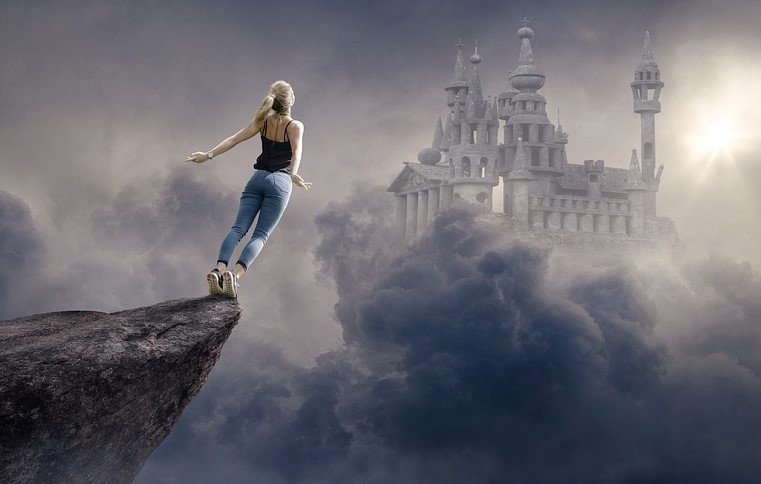 There are those who claim that dreams give them insight into the future, but unfortunately it is difficult to study precognition in a laboratory. Many who believe that they have had prophetic dreams have actually been exposed to an indication of probable future events shortly before sleep.

In other cases, an apparently predictive dream may be nothing more than coincidence. However, there have been a number of famous prophetic dreams.

Abraham Lincoln, prior to his assassination, dreamed that he wandered through empty rooms and heard the sound of mourning. In the east room, he discovered a corpse in funeral vestments, its face covered.

Asking who the man was, he was told that it was the president and that he had been killed by an assassin.

All people dream three to four times each night during REM (rapid eye movement) sleep. Each period of REM is shorter than the one that precedes it, with the final episode lasting approximately 45 minutes.

Those who wish to influence their dreams can do so by giving themselves suggestions just before sleep. Some people have even become quite successful in the art of lucid dreaming, in which they have some degree of control over dream events. However, full dream control is probably not possible.

Why Do We Dream?

There are many theories about why we dream, but no one knows for sure. Some researchers say dreams have no purpose or meaning. Others say we need dreams for our mental, emotional, and physical health.

Some dreams may help our brains process our thoughts and the events of the day. Others may just be the result of normal brain activity and mean very little, if anything.

But, there are other hypotheses – like Antti Revonsuo’s theory that explores whether dreams are a function to practice survival scenarios while sleeping. “The body gets the rest it needs and we can live out simulations without putting the body in danger,” he said.

More ancient views of dreams suggest they come from ‘elsewhere’ or the dreamer goes ‘elsewhere.’ In modern times, the ‘elsewhere’ can be described as the unconscious mind, which has been seen to have an impact on the conscious self.

There are many theories, but researchers are still trying to figure out why we are dreaming.