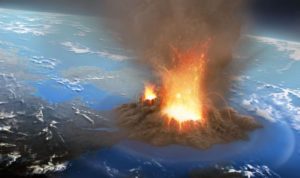 The last time the supervolcano Yellowstone erupted more than 640 thousand years ago. Despite this, the US Geological Survey continues to monitor this closely, because the volcano poses a huge threat not only to the United States, but to the entire globe.

During the entire existence of the Yellowstone volcano, experts have discovered three powerful eruptions. Also, experts managed to find out that, on average, about 500 thousand years pass between such eruptions. Therefore, a new eruption can begin at any time.

Experts give disappointing forecasts for the future. They are confident that the next eruption of Yellowstone could be about a thousand times more powerful than the previous one. 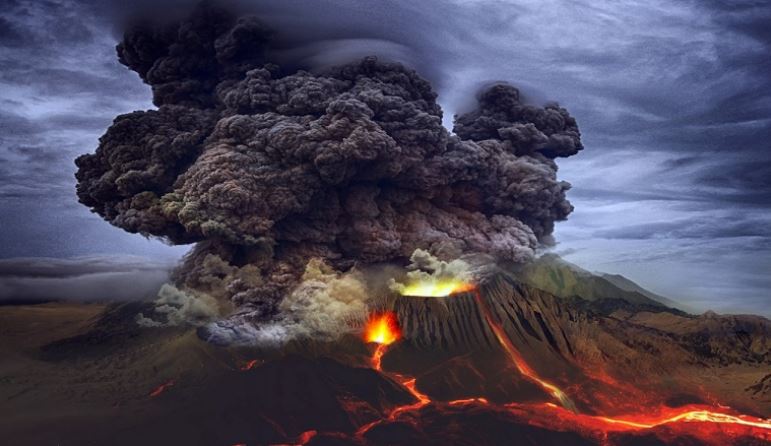 Such an eruption will lead to the fact that the entire western part of North America will be “buried” under tons of volcanic ash, and the Sun will disappear from the sky.

That is why the US Geological Survey is doing everything possible to at least approximately establish the time when a new supervolcano eruption may occur. They can get the answer to this question of interest to many with the help of radon.

Radon is a gas that usually escapes in small quantities from magma chambers that have already become active. Experts use radon like a clock. Thanks to this, they can understand at what speed the gas rises from magma and goes to the surface of the earth.

It is too early to panic and scientists assure that there will be no eruption in the near future, but the state of the volcano should be monitored very closely, because everything can change in a matter of days.