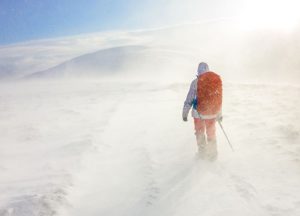 Doctors managed to bring back to life a tourist who died in a snowstorm in the mountains, reports the Seattle Times.

Michael Knapinski and his friends went hiking in Mount Rainier National Park in Washington state. The man left the group and got lost in the mountains. The weather there worsened, a blizzard began, and friends of the missing man organized a search.

Rescuers found the American unconscious next to the ice bridge over the Nisqually River. It turned out that the tourist fell during a blizzard. 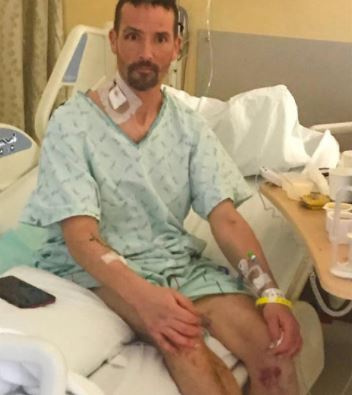 The man, still alive, was taken to the hospital. But the tourist died in the intensive care unit.

Doctors did not stop fighting for the American’s life: he was given artificial respiration and connected to an extracorporeal membrane oxygenation apparatus.

The efforts of doctors bore fruit: after 45 minutes of resuscitation, the man returned to life.

“He came back from the dead. Maybe not quite right from a medical point of view, but his heart didn’t beat for more than 45 minutes. This is amazing,” said Dr. Saman Arbaby, medical director of the surgical intensive care unit in Harborview.

The revived man thanked the doctors for their help and noted that the experience had strengthened his decision to volunteer as a builder of homes for foster children.