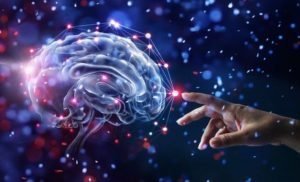 Attitudes towards God and immigrants can be changed by beaming magnetic waves into the brain, scientists have claimed.

A bizarre experiment claims to be able to make Christians no longer believe in God and make Britons open their arms to migrants in experiments some may find a threat to their values.

Scientists looked at how the brain resolves abstract ideological problems.

TMS, which is used to treat depression, involves placing a large electromagnetic coil against the scalp which creates electric currents that stimulate nerve cells in the region of the brain involved in mood control.

Belief in God was reduced almost by a third, while participants became 28.5 per cent less bothered by immigration numbers. 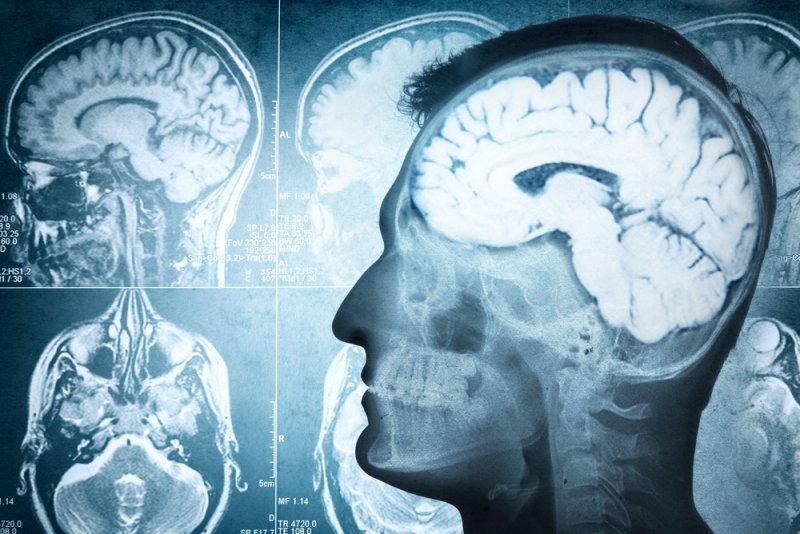 Dr. Keise Izuma, from the University of York, said: “People often turn to ideology when they are confronted by problems.

“We wanted to find out whether a brain region that is linked with solving concrete problems, like deciding how to move one’s body to overcome an obstacle, is also involved in solving abstract problems addressed by ideology.”

The scientists targeted the posterior medial frontal cortex, a brain region a few inches up from the forehead that is associated with detecting and responding to problems.

Volunteers were asked to rate their belief in God, heaven, the devil, and hell after undergoing pre-screening to ensure that they held religious convictions.

Dr. Izuma said: “We decided to remind people of death because previous research has shown that people turn to religion for comfort in the face of death.

“As expected, we found that when we experimentally turned down the posterior medial frontal cortex, people were less inclined to reach for comforting religious ideas despite having been reminded of death.”

The American participants were also shown two essays written by newly arrived immigrants – one highly complementary of the US and the other extremely critical.

Dr. Izuma said: “When we disrupted the brain region that usually helps detect and respond to threats, we saw a less negative, less ideologically motivated reaction to the critical author and his opinions.”

The research, published in the journal Social Cognitive and Effective Neuroscience, suggests our brains use the same basic mental pathways to solve practical problems such as following directions or ideological issues such as immigration and religion.

Lead author Dr. Colin Holbrook, form the University of California at Los Angeles, said: “These findings are very striking, and consistent with the idea that brain mechanisms that evolved for relatively basic threat-response functions are re-purposed to also produce ideological reactions.”

Mysterious hair bundles were scattered around the Californian city

Scientists have discovered an unusual “sound” in the Earth’s atmosphere