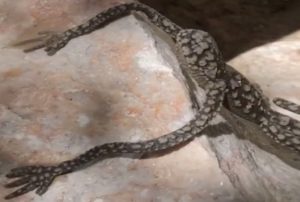 When a video appeared showing a “alien-looking” creature clutching its long arms to a rock, viewers were completely confused.

Last Tuesday, TikTok user “stinkyeyescrappy” published the clip and asked viewers if they recognized what “this little creature” could be. The creature bears a strong resemblance to a lizard that has a bumpy texture that covers its head to tail.

It is seen sticking to a rock ‘s edge and not moving for a little while the woman turns the camera to reveal the front. 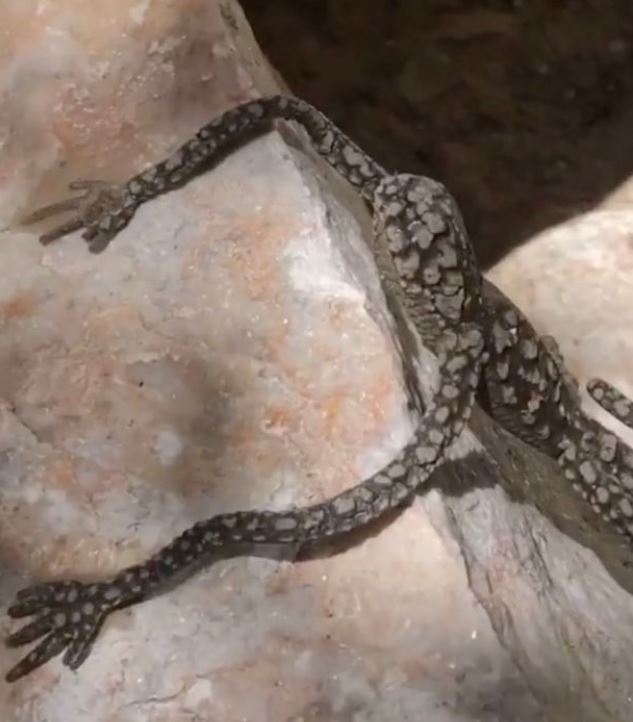 While a wild guess is being made by thousands of people, the lizard-like creature has four long limbs which some observers compared to a scary monster from a movie.

“If this is a real being, then it is very frightening”, wrote one user.