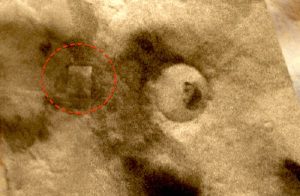 Famous ufologist and virtual archaeologist Scott Waring discovered a flat rectangular area in the photo of the Martian surface.

Famous ufologist and virtual archaeologist Scott Waring discovered a flat rectangular area in the picture of the Martian surface. 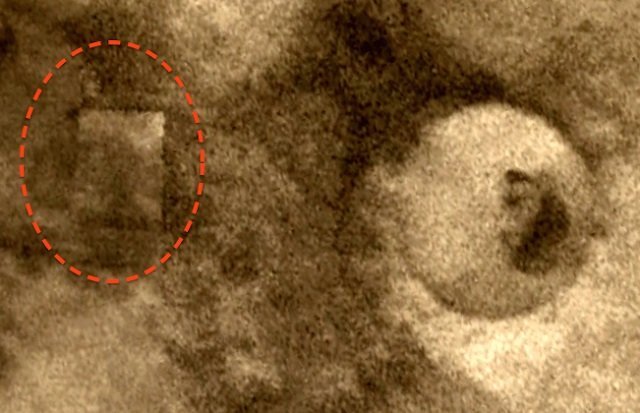 According to the ufologist, this structure has been in this place for a very long time, and, most likely, it is the remains of the foundation of an unknown ancient structure. Such places can be easily found on Earth in desert abandoned regions.

Scott Waring believes that the area of ​​​​this structure is 10 kilometers long and 7 kilometers wide. A small city can easily fit into such dimensions.

Summarizing his conclusions, the researcher again states that in ancient times there was life on Mars, and this discovery once again confirms this.