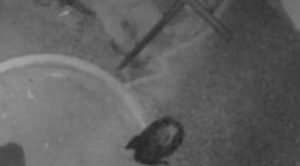 A strange walking creature, most similar to one of the characters in the Addams Family movie, was filmed by a security camera in California (see video below).

Renee Schiavone, a resident of the state of California, USA, posted on the YouTube footage captured by a surveillance camera installed near her family’s house in the Reche Canyon region, in the south of the state.

This was filmed at night and the camera turned on when it caught movement in the back garden of the house.

The camera captured a highly bizarre creature that looks like a large ball of fur or hair, walking on two legs.

It is surprisingly reminiscent of “Cousin Itt” – the character of the films about the Addams Family. 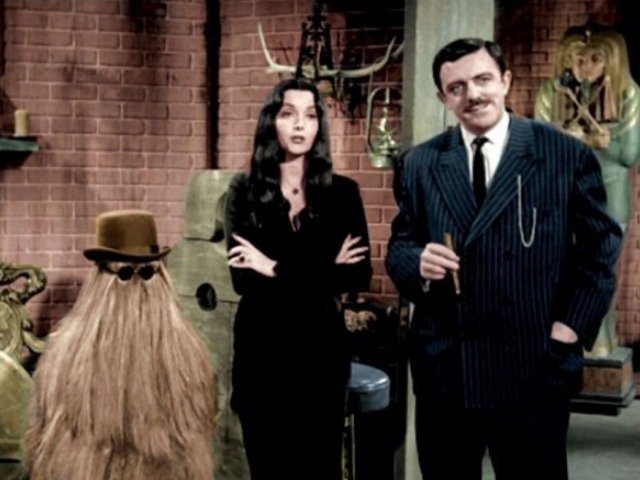 The video caused numerous discussions on the Internet, which listed a variety of versions that logically explained the footage. From a kid in a fur suit sneaking into the garden as a prank, to a skunk with a VERY fluffy tail.

Actually the version with the skunk has become the most popular.