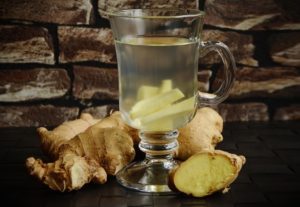 American scientists reported that ginger tea has medicinal properties, including lowering cholesterol levels and the risk of cancer.

In addition, the drink is able to relieve joint pain. Writes about this Express with reference to the US National Library of Medicine.

According to the results of numerous studies, ginger has anti-cancer properties due to the substance gingerol, which is contained in the root of the plant. Scientists have found that ginger is twice as beneficial when combined with green tea.

During the experiment, it turned out that 30 people who consumed two grams of ginger extract per day significantly decreased their risk of bowel cancer due to the beneficial effects of this plant on the organ.

In addition, the plant can be used as a natural remedy that helps relieve pain and strengthen the immune system.

Can your life expectancy be determined by a DNA test?