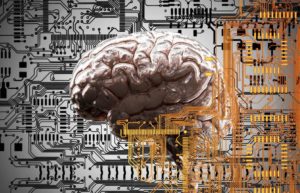 “The whole brain has been studied, but not very well, really. We have to find out much information about the peculiarities of the human brain. We know a lot about the organization of body movement.

“We know several basic principles of emotional and thinking processes. The function of the administration of the entire internal sphere of the human body was also studied thoroughly.”

However, the abilities of the human brain are very wide-ranging. Sometimes, they are very surprising and even astounding. A brain is still a big riddle for scientists. It deems that everything that happens in the human body is subjected to cerebral activities. Is this really true?

In 1336, King Ludwig of Bavaria sentenced nobleman Ditz von Shaunburg and four of his associates to death. They were sentenced to death for rebelling against His Majesty and for disturbing the peace in the kingdom.

Schaunburg specified that the convicted were supposed to get in a line with eight steps between each other. The king burst into laughter, but he promised to fulfill the nobleman’s last wish. Ditz got down on his knees in front of a block. 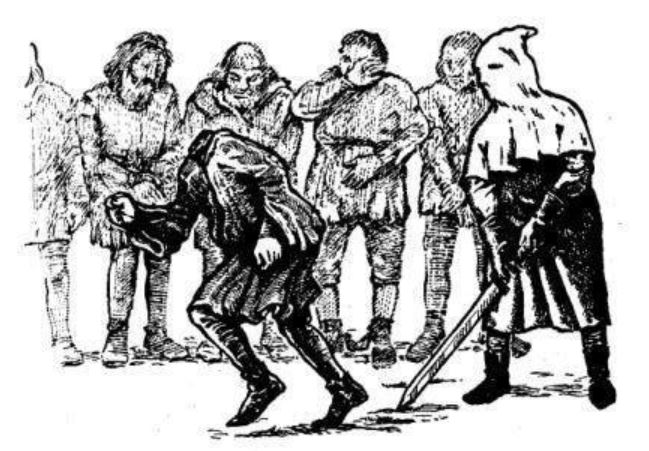 The executioner cut his head off, but the body jumped up and ran by the other convicted people to the immense horror of the king and everyone who witnessed it. The beheaded body made 32 steps, having passed the last person in the line, tumbled down to the ground, and remained quiet. The king kept his promise.

An infant was born in an American hospital in 1935. The baby did not differ from others: he did the things that all babies do, such as sleep, eat, and dirtying his diapers. Unexpectedly, the baby died. When the body was dissected, it was discovered that the baby did not have a brain!

A German doctor, Professor Hufland, was once present at a dissection of the cranium of a patient, who allegedly died of a brain hemorrhage. The patient was of sound mind until his death. However, the results of the dissection were astounding. The man had about 30 milliliters of water instead of his brain.

Bacteriologist Louis Paster suffered from a brain hemorrhage at the age of 46. His right cerebral hemisphere stopped functioning. However, the scientists lived for 27 more years and made many scientific discoveries.

Another interesting story was published in the magazine Miracles and Adventures, as told by soldier Boris Luchkin. He was in an intelligence group during World War II. They had to cross the front line and go behind German lines.

The commander of the group, a lieutenant, stepped on a mine. One of its fragments chopped his head off. Yet, the beheaded lieutenant remained standing, he unbuttoned his coat, took the map of their itinerary out, held it out to Luchnik, and then fell down on the grass.

There are many other such interesting stories. After astronomers make maps of billions of galaxies, people will still be studying the brain that counted them all.

Anesthesia Awareness or Waking Up During Surgery: “I’m in hell”