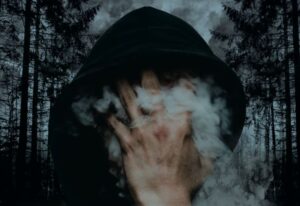 Humanity’s quest for immortality is as old as the human race itself. We now see a Renaissance of new transhumanist ideas that make it seem like technology will be the cure to mortality.

What once belonged to the realm of gods and magic is now in the hands of researchers and science – results pending, of course. Though society as a whole may still be on the hunt for ways to live forever, some claim the feat has already been achieved by a small number of people.

Here’s a list of these so-called immortals believed by some to be walking the Earth this very moment:

Ziusudra was an ancient Sumerian king identified as the hero of the Sumerian flood myth upon which the biblical story of Noah is based.

Meaning “life of long days” the name Ziusudra reflects aspects of his legend, which show the king being granted immortality by the gods – a gift for his brave actions during the great deluge.

With no records of his death or documented site of burial some believe King Ziusudra continued to live long after his reign ended.

During the 13th century a legend began to rise throughout Europe regarding a “Wandering Jew” cursed with earthly immortality after taunting Jesus during his carrying of the cross. 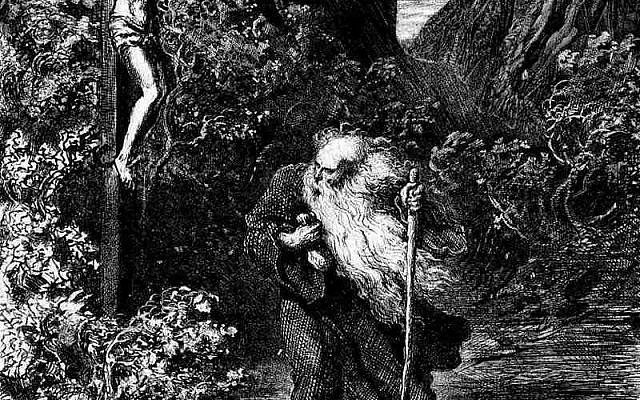 Believed to have either been a shoemaker or a doorman for Pontius Pilate, the Wandering Jew will allegedly continue to live until the Second Coming of Christ.

Though exact details vary, most depictions and documentation suggest this man, if alive, continues to visibly age without significant physical decay.

Nicholas and Perenelle Flamel were husband and wife alchemists of the late-14th century said to have discovered the legendary philosopher’s stone and thus achieved immortality. 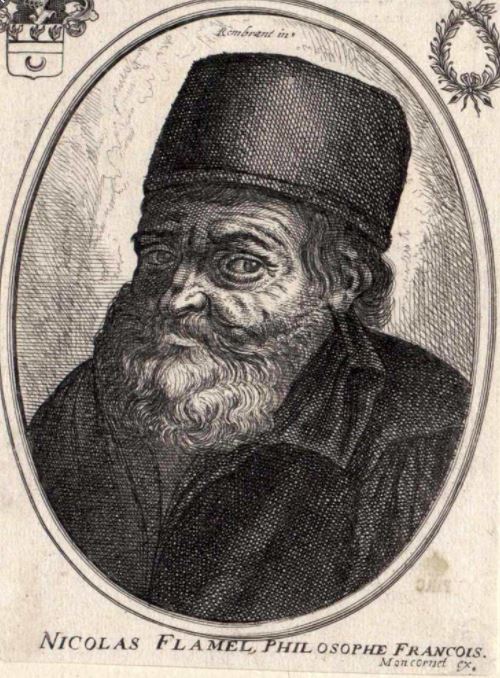 Though the couple weren’t referenced until the 17th century, believers point to a Church conspiracy to eradicate records of their existence as reason for the historical discrepancy.

The mysterious origins of the highly educated and wealthy 18th-century European aristocrat known as the Count of St. Germain were a source of intense speculation during the Age of Enlightenment. 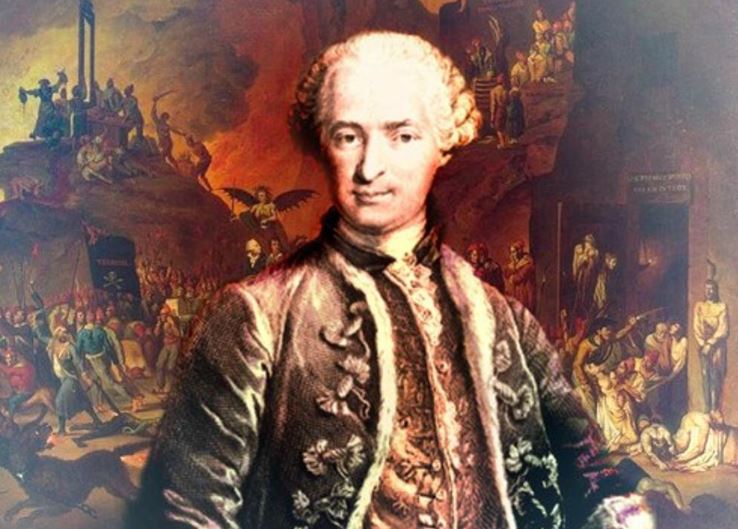 When pressed, the Count would claim to be over 500-years-old and, according to sources, his vast knowledge and range of expertise didn’t do much to discredit the idea. Voltaire didn’t buy it, and neither do most historians, but some believe the Count of St. Germain continues to live to this day.

Modern efforts to achieve immortality are increasingly entering a cybernetic approach. Proponents of this kind of immortality see the precision and long-lasting potential of digital data and wish to transfer biologically vulnerable human neural data into this format. 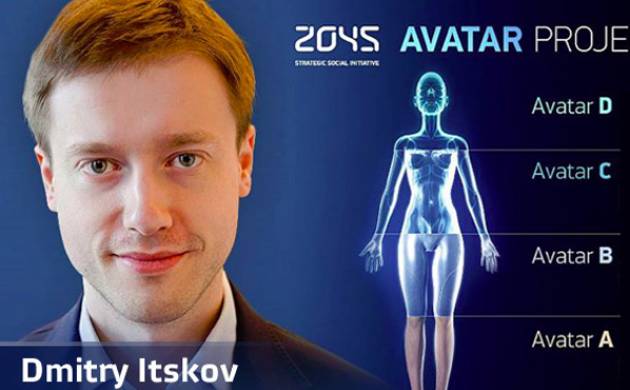 The desire to live forever has been an objective of human exploration, religion, and science for thousands of years. As far as most people are concerned the elixir of eternal life remains an unreached goal.

Some hold out hope for immortality within their otherwise limited lifetime – others are believed to have already reached it.