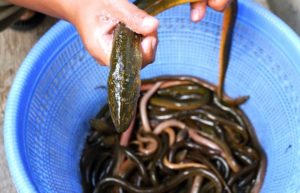 The ancient recipe of Chinese traditional medicine for the treatment of constipation nearly led to the death of an unspecified Chinese resident.

This recipe required taking live eel fish and swallowing it whole without chewing. It was described that moving along the intestines, this long fish will break through stagnant fecal and solve the problem of constipation.

It is not known in what century this “recipe” was invented and whether it was previously applied in practice, and if applied, whether someone survived after this. However, this recipe nearly killed a modern resident of China.

The 51-year-old builder suffered for several days due to the inability to go to the toilet. He found somewhere a strange recipe, went to the market and bought two live eels at once. 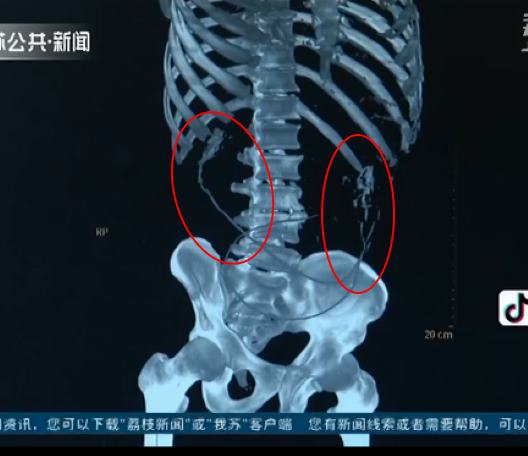 Having swallowed these fish, he almost immediately felt a strong pain in his stomach. Despite this, the next morning the man found the strength and went to work, but there he soon felt unbearable pain.

His colleagues immediately brought him to the hospital, where he was urgently scanned. Seeing in the pictures the outlines of fish, which by that time had already penetrated deep into the intestines, an emergency operation was prescribed to the patient. 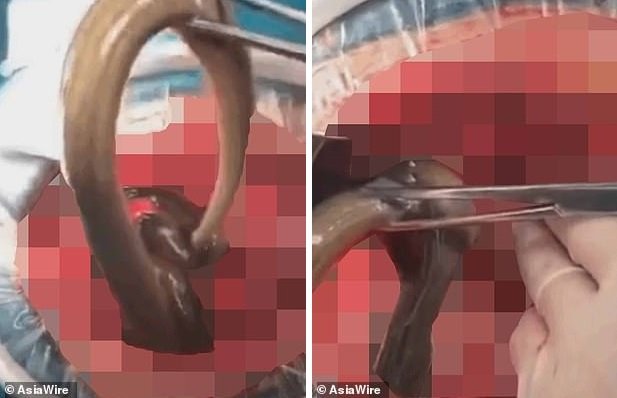 During the operation, it turned out that fish had cracked the walls of the colon and that a bacterial infection had already begun to develop in these places.

After a successful operation, the patient lay for some time in the intensive care unit, and when he began to recover, he was discharged from the hospital.