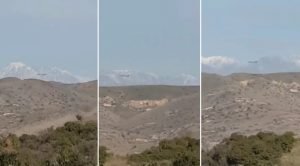 In a bizarre clip a cigar-shaped UFO appears to have been captured hovering over the mountains of Los Angeles.

Throughout 2019, scores of tic-tac-shaped UFOs lurking in the skies were captured, leaving many speculating what they are.

And the new decade appears to have begun much the same as the last finished.

A seemingly lurking unidentified flying object in the Californian mountain range is seen in a video shared on January 8. The camera captured the long, cigar-shaped object seeming to fly in reverse.

The UFO slowly nears in towards a mountain top before disappearing out of sight. 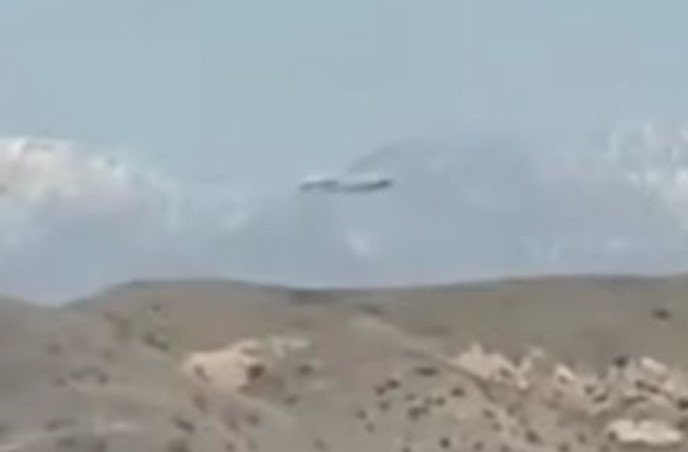 One Youtube commentator wrote: “That’s incredible footage, one of the best I’ve ever seen.”

Another claimed: “We all know that’s not a plane or a blimp.”

Others are just sure that the object was just a satellite.