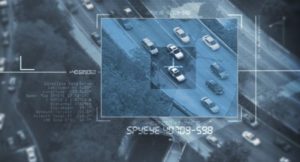 In 1975 the United States Government, namely the CIA, first began their investigation into what is known today as remote viewing.

You may or may not be aware that for twenty years the government used these viewers to gather information on everything from spies, to missing hostages, to missing airplanes. So what is a remote viewer and what abilities do they have?

First, we must begin by emphasizing what remote viewing is not. It is not the same as psychic ability nor is it an out-of-body experience of any sort.

It is a scientific method of gathering information from the subconscious by strict protocol and structure. Remote viewing can be taught, and because of its scientific composition it can also be proven with hard data.

STARGATE is one of the many names given to the Army’s classified clan of remote viewers. This project was hidden deeply within the government for close to two decades.

The work of Harold Puthoff Ph.D., at SRI international joined with the work of others at the Cognitive Science Laboratory helped to supply the CIA with the framework of what was then known as Project GRILLFRAME. By 1978 America’s first remote viewers were at work.

It is rumored the cold war was responsible for the government’s interest in remote viewing because Russia had spies not dissimilar to our remote viewers.

Most of what the RVers were asked to view remains classified even though the project was closed down in 1995. Many of the involved viewers choose to remain anonymous.

Joseph McMoneagle, Lyn Buchanan, Paul Smith, and David Morehouse are a handful of the participants who have come forward with their knowledge. There are also many civilian remote viewers who have gained their skills under the instruction of some of these men.

Be wary if you are considering paying for RV training under just anyone. There are many others who claim to be remote viewers who simply are not. Using a military trained and tested viewer, or his company, for instruction in remote viewing is by far the best option.

Remote viewing gives the viewer knowledge of a thing, situation, or environment, sometimes at uncanny distances. There have been cases where viewers can view not only the past, but the future as well. 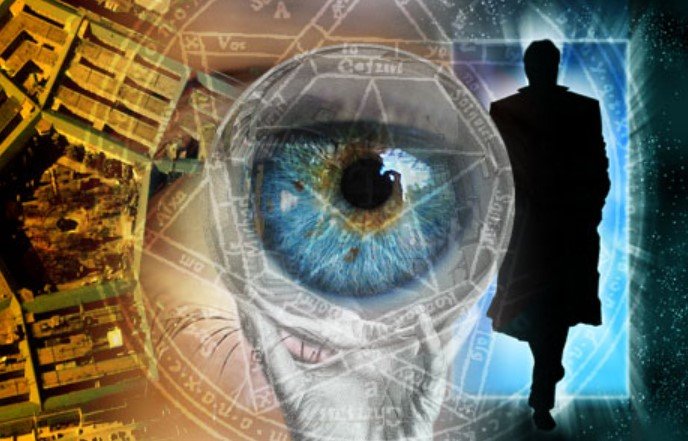 They view what is called their “target” without having any idea what that target is when they begin. Usually, they are given a set of numbers from which they have been known to extract anything from smell, sound, shapes, and emotions about or around the target site.

There are even detailed illustrations of exactly what the target site looks like in some sessions.

It is debatable to some whether the government still harbors a set of remote viewers behind cloaked walls. The original viewers verify that the project they were involved in has been shut down.

The abilities of remote viewers are at times limited and at other times genius. Some are more talented than others. Some have strengths in areas where others are weak and vice versa.

Thanks to its founders, remote viewing sessions have been kept track of in detail. Data collected from sessions can determine accuracy on any number of given details at a target site. For example, if ViewerD continuously determines sounds at a site and always misses the emotions present, the data from his sessions will indicate this.

Remote viewing is a relatively young method with a history that is still being composed. A viewer could spend a lifetime studying and practicing RV without ever reaching his full potential. For this reason I speculate that all the abilities available to us through RV have yet to be determined or even discovered.

A: I was assigned to the program in 1984 at the direction of the Commanding General of the Intelligence and Security Command (USAINSCOM), General A.N. Stubblebine. His original purpose for putting me there was to have me to active psychokinesis work on enemy computers and other electronic systems.

Governmental funding, however, dictated that the unit would not do any “active” work, and was to be used only for intelligence collection. Therefore, I trained and became a Controlled Remote Viewer. My other jobs in the unit included the hats of Database Manager, Property Book Officer,CRV Trainer, and Training Officer.

Q: Before your involvement in the military’s remote viewing program what was your view on psi functioning?

A: When they “read me on” to the program, my first gut reaction was, “You gotta be *&(*&ing me!” It was hard to believe that the military would use such an obviously valuable tool as human intuition in any way, much less that they had been doing so in a highly scientific manner, and having such success with it.

Q: Tell Us about the Assigned Witness Program.

A: Controlled Remote Viewing training consists mainly of describing photos and situation reports which are hidden in envelopes.

Although the students are at first amazed that they can correctly describe these targets, after a long period of training, they get jaded and tired of them. They want to go out and do some real work.

The Assigned Witness Program (AWP) was originally a way to begin using CRV students in real-world situations. I had been working many cases for police departments, and it provided a golden opportunity to begin using those students who showed proficiency in missing children cases. 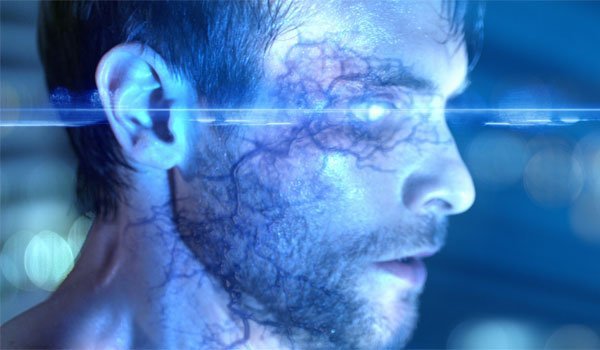 As we worked these cases, the detectives began to see the benefits of using our services, and began asking us to branch out to other types of unsolved cases. Over time, the CRV students have begun specializing in those types of cases in which they find they do their best work.

The AWP was originally a public service of Problems Solutions Innovations, my data-analysis-turned-CRV company. Work has multiplied,however, and the demands are growing beyond the time and organization I can give it as a single individual.

We are now in the process of making the AWP a self-supporting entity with non-profit status. As such, it will not only work cases for police and other public agencies, but will also begin doing research and development into new civilian-oriented applications of the CRV techniques.

Q: What do you feel is the most valid scientific evidence for the ability and accuracy of remote viewing?

A: One must take care not to believe too readily. When someone comes to me telling of this or that single time when they did something spectacular, I am forced to take it with a grain of salt.

A single anecdotal story is not evidence of an on-going and dependable ability on anyone’s part. Modern computer technology has provided us with an excellent tool, however, for developing such information as a person’s “dependability rating”, “profile of individual strengths and weaknesses”, etc.

The most valid scientific evidence for the ability and accuracy is not in any one anecdote, but in the long and tedious input of the carefully analyzed results of hundreds or even thousands of sessions for each individual.

Only then can you know how much weight to place on an individual viewer’s session findings. If I have a database of a single viewer’s carefully analyzed sessions, and it shows that that viewer has a proven track record of being, say, 80% correct in correctly describing targets, then I have valid evidence that I can have good confidence in his/her work.

Can I take every descriptor that viewer gives and say that his/her track record is “proof” of its correctness? No. But in the databased historical record of that viewer’s work, I do have evidence that I can depend on.

Q: How do you think remote viewing can benefit humanity?

A: Aside from the obvious mental development, there are some very specific advances which CRV will make in the diagnosis of health and mental problems, the location of artifacts which will help clarify historical records, reduction of the advantages the dishonest person has over the gullible, the increased accuracy of planning for the future, and a host of other applications.

Probably the most beneficial, though, lies in the very basis of what CRV is. At its most basic level, CRV is a method for allowing a person’s conscious and subconscious minds to communicate with each other.

That means that the psychological problems which take years of working out can potentially be handled in very short order by a person simply asking his/her subconscious mind, “What’s wrong?” and finding out with great speed and clarity.

I see the use of CRV in parapsychology as a stepping stone to greater and more beneficial work toward a healthier, more mentally stable race.

Q: Do you think the government is still using remote viewers for intelligence gathering?

A: No. The reason the project was terminated–and why it had troubles all its life–was that the people in positions of power in government agencies tend to be too left-brained and doctrinaire.

“Psychic spying” was just too weird for them. I think it is highly unlikely that there is an RV program anywhere in the government.