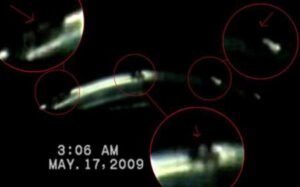 In 2007, Murat Yalcin, a night security guard in Kumburgaz, Turkey captured some of the best UFO footage ever shot. The tape even shows the pilot of the unknown craft.

The documentation continued in the following years as the UFO appeared over the Sea of Marmara near Kumburgaz. The videos have never been successfully debunked.

The Turkey UFO incident took place between 2007 and 2009. During that time reports of unknown aerial objects were reported across Turkey while a series of videos were taken by a local resident named Murat Yalcin. 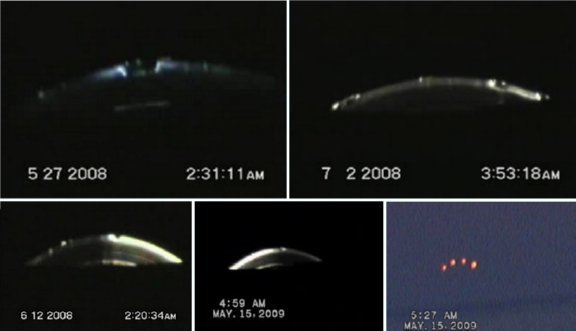 The sightings were seen by many people who live in the village on many different days and nights.

They filed reports with the SIRIUS UFO Research organization which is Turkey’s primary UFO organization. The footage shows various objects including formations of lights, round, disc, and cigar shaped objects which maneuvered and hovered over the sea. 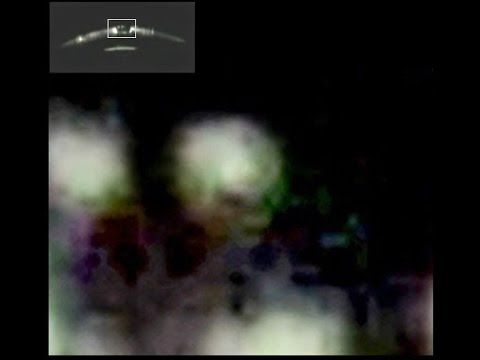 The video was recorded with a camera that had a tele-converter adapter capable of filming at 200 times optical achieving a great amount of detail.

The Scientific and Technology Board of Turkey and TUG National Observatory reviewed the footage attempting to prove a hoax but were unsuccessful. The film has been studied by experts from Japan, Chile, Brazil, and Russia. 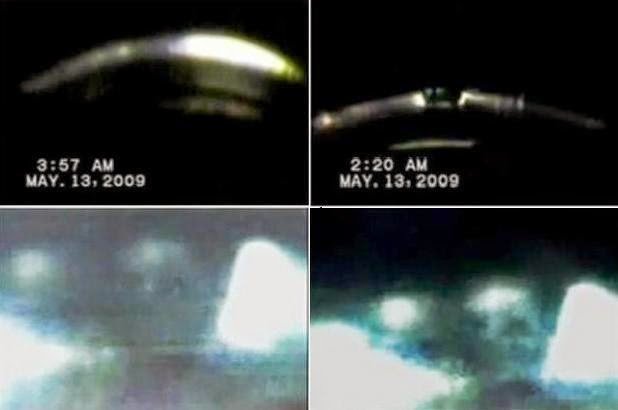 After several attempts nobody has been able to successfully debunk the videos. To the current date, they remain unidentified. The Turkey UFO incident took place between 2007 and 2009.

Below is the video itself.

Many UFO buffs consider the sightings in Turkey the most authentic alien sighting which has ever happened in the human history.