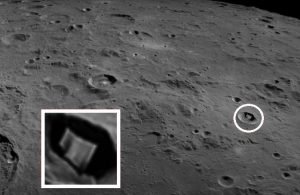 The famous Taiwanese ufologist and virtual Scott Waring shared his latest find on the lunar surface.

The researcher studied the video taken by NASA’s automatic interplanetary station and noticed a huge metal structure protruding from one side of the crater.

The crater, according to the calculations of the ufologist, has a size of about 5 kilometers, the discovered structure is no more than 2 kilometers in length and 1.5 kilometers in height. 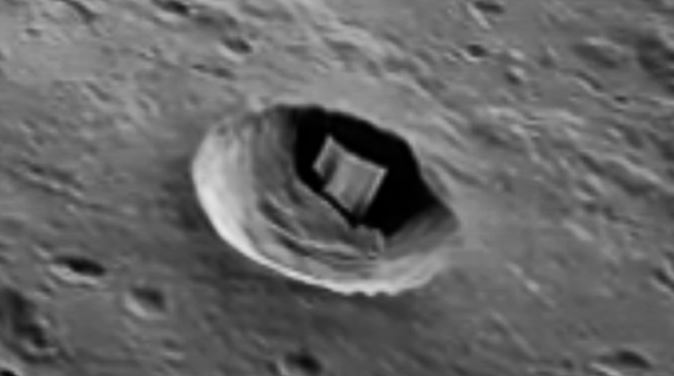 Waring clarified that he had previously found similar alien structures in other photographs of the lunar surface, so he was not particularly surprised by his find.

The researcher believes that the structure is man-made, as its outlines indicate this.

At the same time, the ufologist is surprised that so far no one has noticed this artifact.

There are a lot of anomalous images from the moon. There is only one question – why no one gives answers from where did these structures and objects appear there?