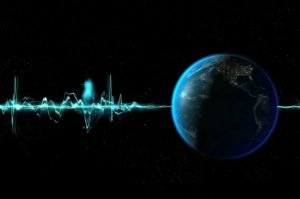 From time to time, various observatories around the world record signals from space. In recent years, more and more astronomers have expressed the theory that each space object has its own acoustic vibrations. It is these signals that are most often captured by terrestrial equipment.

As a rule, they have the same wavelength period and the signal does not change until a significant impact is made on this cosmic body.

For example, until a large asteroid arrives, which will force a change in flight path or lead to strong vibration. In such a case, the received waves will be disturbed and changed.

At the beginning of 2021, the Australian observatory recorded 5 identical signals. They were radio waves about 6 milliseconds long.

It was not possible to find out the exact place where they were sent from. The cause of the signal was considered the merger of two stars.

During this rare phenomenon, a large amount of energy is released, which can be transformed into similar signals, overcoming hundreds of thousands of kilometers of space. 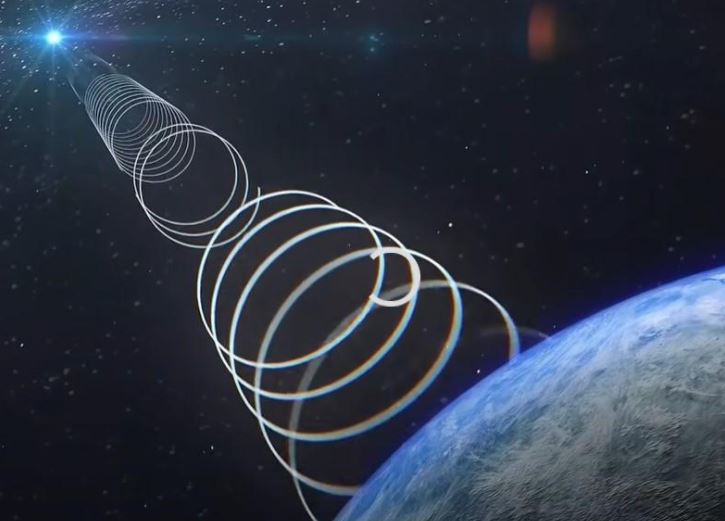 Such version existed for about six months, after which 5 more signals were received. Such a coincidence could not be caused by a merger of stars or some kind of collision of cosmic bodies.

At the beginning of 2022, the situation repeated itself. Again 5 signals 6 milliseconds long. Scientists suggest that such a phenomenon may be the cause of man-made impact.

Unfortunately, it has not yet been possible to find out the exact location of the signal source. Exactly how to decipher a radio burst. Unless, of course, some information is encoded in it.

The scientific community will attempt to locate where the waves are coming from at the end of 2022. According to all calculations, another batch of signals should come during this period.

Is it possible to assume that this signal is sent by intelligent beings?

Fantasists and romantics are waiting for the moment when full-fledged contact with other civilizations takes place and, in this case, such a probability cannot be reduced to zero. At least because the signal comes at a certain moment with a frequency of six months.