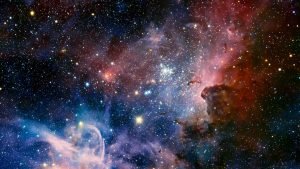 After four months of intensive observations, the Hubble Space Telescope surprised astronomers with its results. At a distance of more than 13 billion light years, the telescope has found countless galaxies, each containing about one trillion stars.

Scientists came to such conclusions when they pointed a telescope to a section in space where stars were not visible. Thus, Hubble once again proved how wrong astronomers were in the size of the universe.

In Hubble images, more than 10,000 galaxies can be counted in just one small region of the sky. 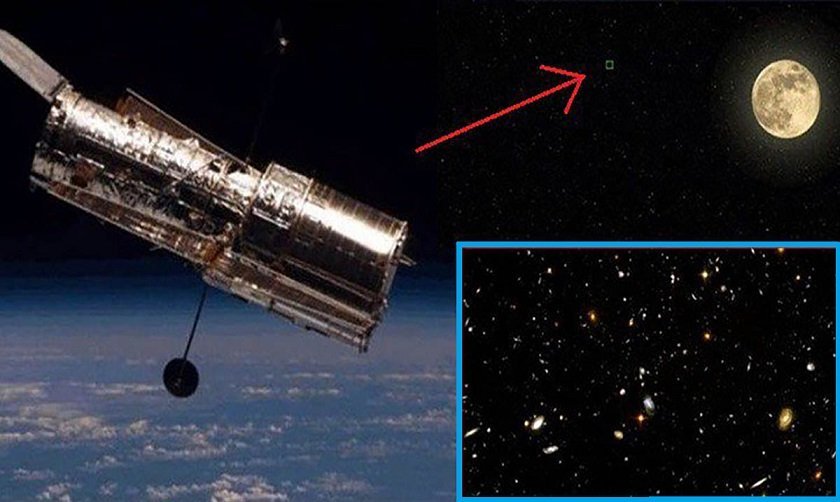 With our existing technology, we are very limited when it comes to astronomical observations, but given the new data, we understand that the universe is incredibly large.

Interestingly, astronomers can only observe those parts of the universe that are located within 13.7 billion light years from our planet.

Astronomers observe distant stars by measuring the light that reaches Earth. It is curious that light from stars located further than 13.7 billion light years has not yet had time to reach us.

This has led many scientists to speculate that the universe may be much larger than we can observe. And this means that there could be many more stars.

To get an idea of ​​just how big the cosmos is, within 13.7 billion light-years, astronomers can see about 50 billion galaxies, each made up of about 100 billion stars.

The Milky Way galaxy is believed to contain between 200 and 400 billion stars and at least 100 billion planets.

Here’s a good sign for alien hunters: More than 300 million worlds with similar conditions to Earth are scattered throughout the Milky Way galaxy. A new analysis concludes that roughly half of the galaxy’s sunlike stars host rocky worlds in habitable zones where liquid water could pool or flow over the planets’ surfaces.