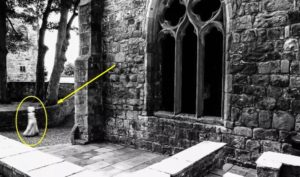 The young butcher Mark Whitaker and his girlfriend visited Skipton Castle. They as usual, scattered around the territory, and Mark was left alone in the small courtyard of the castle.

Out of habit, he clicked on the camera and did not even realize that a real ghost of the Victorian era was wandering next to him.

On the way back, he posted on the social network the first photo he came across and only then saw what was shown on it.

“When I saw this photo, goosebumps ran down my back …” says Mark Whitaker. 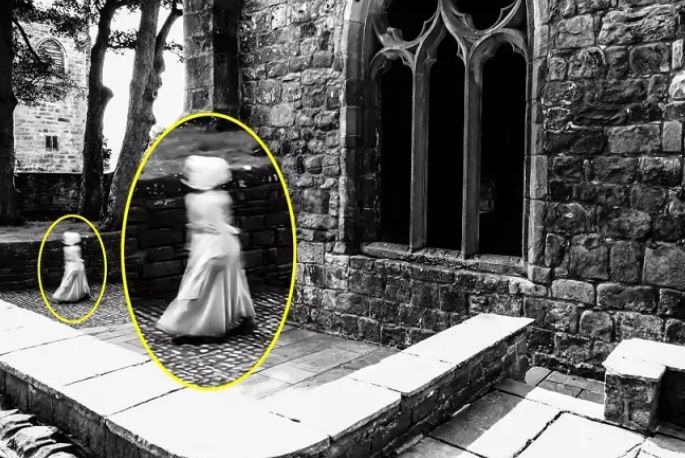 In the photo, he saw a little girl of 7-10 years old in a dress and an old-fashioned hat, but many began to accuse Mark of using Photoshop.

“I’m an ordinary butcher from a shop around the corner, I didn’t know how to use this program” – said Mark.

Many paranormal investigators and psychics believe that when the cause of death is this sudden, the spirit of the deceased is trapped between life and death. This can be the case for this little girl.

In October, the Earth will be covered by the most powerful magnetic storm