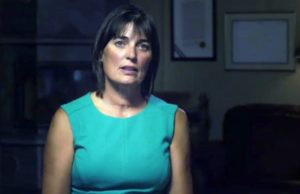 Mary Neal fell into the water while kayaking across the waterfall, and was without oxygen for 30 minutes.

When the woman was found, her appearance was terrible – bloated and crimson. She was brought back to life, and then she told about her near-death experience. The woman claims that a group of beings met her in heaven.

Mary Neal, an orthopedic surgeon, went on a kayaking trip to southern Chile in 1999 and fell into the water at a dangerous part of the falls. The woman was found lifeless under a 10-foot column of water, where she was without oxygen for 30 minutes. 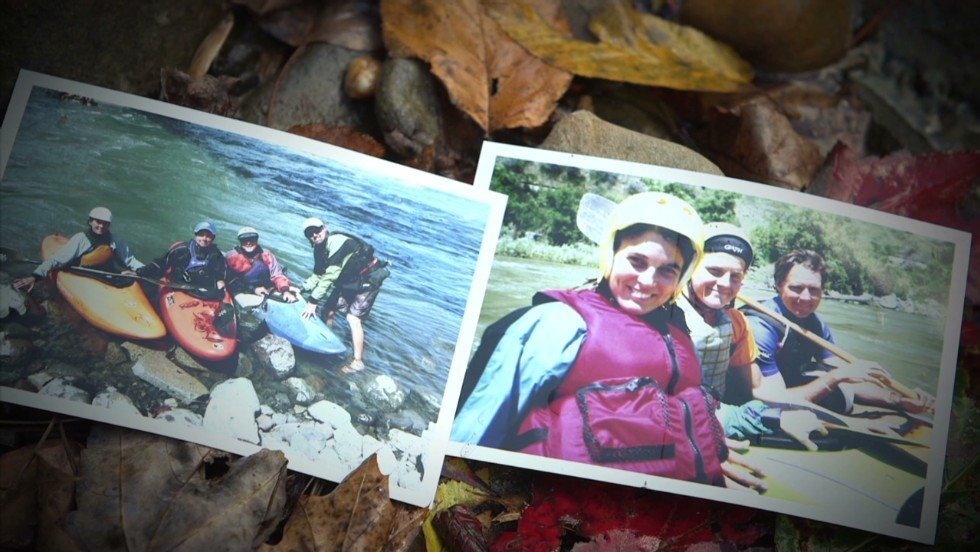 According to Mary, she did not experience any pain or panic, and throughout the time she was under water, she never felt more alive.

The woman said that she felt her soul separate from her body, and she was carried to heaven. There she was immediately met by a group of unfamiliar creatures. She didn’t know how to call them exactly: spirits, people, beings?

Mary did not recognize any of them, but she felt that they all played an important role in her destiny, like, for example, her grandparents who had died long before her birth.

According to Mary, in the other world, she was greeted with open arms, and then led along a path strewn with hundreds of thousands of flowers leading to a huge domed structure.

The woman spoke about a vivid feeling that she is at home. At the same time, she could turn around and examine her body lying under the water.

Neal says she did not see a tunnel of light, but rather, something much more expansive. “I was in a hurry to get to this big, domed structure of sorts,” she says. “There were many spirits inside, and when I arrived, they were overjoyed and welcoming me and greeting me, and really joyful at my arrival.”

“They had physical form. They had heads, arms, legs and were wearing sort of robes,” Neal describes. “I knew they were there to love me and guide me and protect me.”

Neal says the spiritual beings told her it wasn’t her time and that she had to go back to her body. “I did what I think any reasonable person would do, and I said, ‘No, I’m not going. You can’t make me.’ And they said, ‘Well, you are going, and we will take you back, and here’s some of the work you have to do.’” 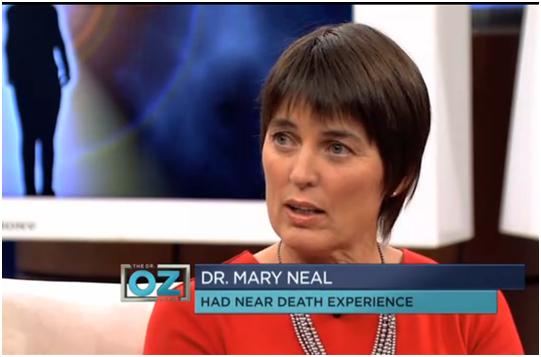 At the same time, the team of kayakers searched for Mary for 15 minutes, until one of them stumbled under the water on her wrist. When she was pulled out of the water, her body was bloated and crimson.

At this very moment, already desperate rescuers tried to bring her back to life.

“I was taken back down this path and was reunited with my body,” she says. “They told me a little bit about this mandate to share my experienced with other people.”

In addition to sharing her story in her memoir To Heaven and Back, Neal says the spiritual beings forewarned her of a tragic event. “They did tell me about the future death of my oldest son,” she says. “They didn’t tell me the date or the time, but it was very clear that would be happening.”

Ten years went by, and Neal tried to remain hopeful. She decided to carry the burden alone, not even sharing with her husband what she had been told about their son, Willie. The day she finished her memoir, she says she learned Willie was in an accident. A driver, distracted by his cell phone, struck him with his vehicle and killed him.

“I woke up every day hoping the plan for my son’s life would change,” Neal says.