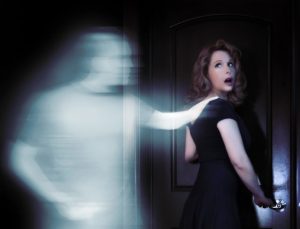 A Thai woman said that a ghostly voice whispered in her ear about the death of her neighbor, and then she went to his house and saw that he really died, reports kenyan-post.com.

Grandmother Chan Sribua says that on August 25, 2022, she was very tired after sitting with her grandchildren, and therefore dozed off. And she woke up from the fact that a “creepy” voice whispered to her that her 60-year-old neighbor had died.

The man’s name was Wongsin Fodam, but everyone called him by the nickname Ho-Wan. He was alone, without a family or relatives, and lived nearby in a dilapidated makeshift hut, knocked together from pieces of tin. 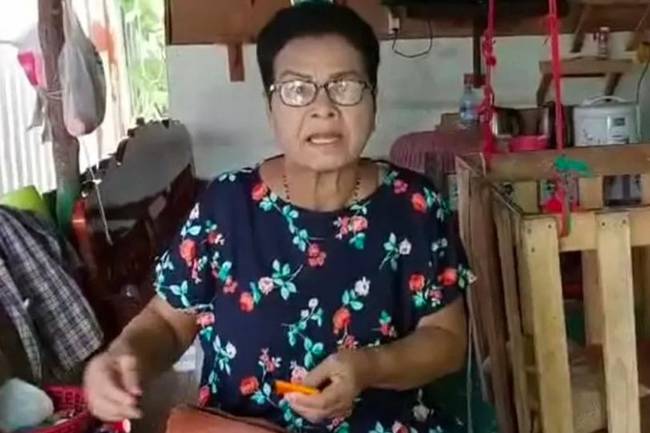 “Ho-Wan is dead,” a disembodied voice whispered, greatly frightening the old woman. However, she took such a message seriously, got up, washed herself, and then went to another neighbor and asked him to go to Ho-Wan’s hut and check how he was there.

However, when she told him about the reasons for such a request, the man flatly refused out of fear, and then Chan Sribua went herself. She reached Ho-Wan’s hut, walked around it, and then went inside and saw Ho-Wan’s body lying on the bed.

She felt his leg, after which she was convinced that he was really dead, and then called the police.

The police arrived at 13.30 and studied the scene. They soon announced that Wongsin Fodam had died three days earlier and there were no signs of a violent death on his body.

Chan Sribua immediately told the police that she was led to the neighbor’s hut by the voice of a ghost. Probably the ghost of Ho-Wan, who wanted her to find his body.

The press reports that Ho-Wan was a local drunkard who drank every day, and that although he worked in a factory, he never had enough money for food. And Chang Sribua constantly felt sorry for him and fed him.

She last saw him on August 20, two days before his death, and gave him food and water. It is possible that she was the only person who treated him well and that is why the ghost turned to her.

Ho-Wan’s body was taken to the local Forensic Institute for an autopsy, but the police immediately said they were not treating Ho-Wan’s death as suspicious.