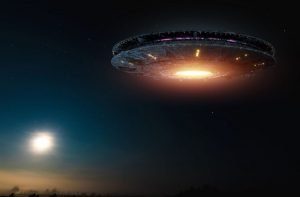 The US military has published another report on unidentified aerial phenomena. It lists 510 cases of sightings of objects that we used to call the word “UFO”.

All of them were recorded by various agencies and services of the United States, and most of the reports were received from members of the Air Force and the US Navy.

Over the past few years, this is far from the first (and not the second) Pentagon UFO report. Why is the US so obsessed with a topic that many consider “weird”? There must be some reasonable explanation for this.

“We take reports of unidentified aerial phenomena in our space, land, sea or air space seriously and are studying each,” Pentagon spokesman Patrick Ryder said , commenting on the release of a recent report. “Unidentified Air Phenomena” (UAP) is the term the US military and officials prefer to use when talking about UFOs.

Interest in UFOs on their part began to be traced in 2017. Then the US Department of Defense published a video in which the pilots of two F / A-18 fighters filmed an unknown object the size of a private jet.

It was officially announced that over the decades, pilots have observed mysterious objects invading the airspace many times, and some of them even pursued US warships. After that, the attitude towards the topic on the part of the American authorities began to change. Now it is no longer customary to ignore and ridicule.

“For years, the people we trust to protect our country have reported encountering aerial objects with extraordinary capabilities,” Senator Marco Rubio said at the time .

In 2020, the Pentagon publicized three, and then eight more incidents that occurred from June 2013 to February 2019 in the sky over the Atlantic. In all these cases, the pilots saw aircraft that no one knows who controls. They looked different. So, one UFO was in the form of a “top that moved against the wind”, the other was in the form of a “sphere enclosed in a cube”.

In the published videos, one could see pyramidal and spherical objects moving at high speeds. At times, their movement seemed anomalous. “Some UAPs remained stationary in strong wind conditions, while others moved against its direction, maneuvered sharply or accelerated without any observable engines. Sometimes the systems of military aircraft recorded radio frequency energy associated with air phenomena, ”these episodes are described in one of the reports.

The story reached its apogee when the Pentagon established the Task Force on Unidentified Air Phenomena, and US President (at that time) Donald Trump requested from the Department of Defense all available information on unidentified air phenomena.

Six months later, in the summer of 2021, the military submitted a detailed report describing meetings with the UAP over the past 17 years. 144 episodes were mentioned in it, and only one had a rational explanation (the mysterious object turned out to be a deflated balloon), and in 11 cases, American pilots were close to a collision with “flying saucers”.

The authors of the report noted that they could not explain the unusual flight characteristics and other properties of the observed objects, based on the level of technology available to the United States. At the same time, the 144 incidents noted were only the “tip of the iceberg,” as they themselves admitted.

Further more. In October last year, a commission for the study of UFOs, organized by NASA, began work. A group of 16 experts, led by astrophysicist David Spurgel, must study declassified UFO materials received from the government for 9 months.

Scientists have to find out what it was: man-made objects or devices of extraterrestrial origin? So, you can stock up on popcorn: in the summer of 2023, another UFO report awaits us, now prepared by venerable scientists. 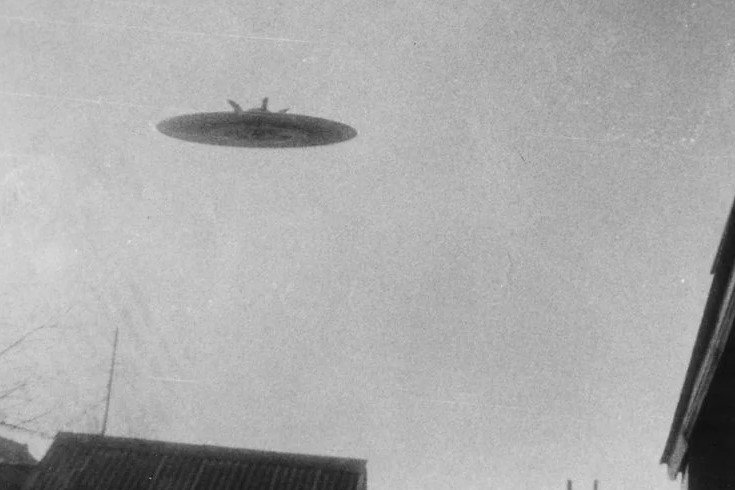 171 cases could not be recognized

In the meantime, let’s see what’s interesting in the latest report from the US Department of Defense. In 2022, the US military recorded several hundred UFOs.

This is many times more than in the previous 17 years, which is obviously due to the fact that the pilots and sailors, conscientiously following the instructions, began to report on every case of “something unusual” they noticed that they would have previously ignored.

The report adds new episodes to the previously described 144 encounters with unidentified aerial phenomena: “In addition to the 144 reports of unidentified celestial anomalies covered by the previous report, there were 247 new reports and 119 more that became known after the preliminary evaluation period. In total, this amounted to 510 cases as of August 30, 2022.”

Of the new episodes, 26 were identified as drones, 163 as balloons, and 6 as random natural phenomena (for example, flocks of birds or plastic bags lifted by air currents). The remaining 171 episodes could not be identified. At the same time, some air phenomena again demonstrated unusual flight characteristics.

The authors of the report do not make any sensational statements, they only emphasize that since the number of cases of UFO sightings is growing, it is necessary to strengthen aerospace security measures. The main threat they call drones that can collect intelligence for the opponents of the United States.

In the report, where it was said about 144 cases, versions of what it could be were listed, and one of the points sounded like this: “unknown developments of enemy countries – Russia or China.”

In US itself, many experts are convinced that, by stirring up interest in UFOs, the Pentagon is counting on an increase in budget funding: the peaceful sky must be protected, no matter who encroaches on it – even the Russians, even the Chinese, even aliens.

“Americans have been chasing UFOs for the past 50 years. The fact that they are trying to attribute this to China and Russia is a propaganda hype: here it is, the Russian danger, let’s fight it, ”commented the retired intelligence colonel Anatoly Matviychuk to the russian URA.RU portal.

There is another version. By whipping up a stir around UFOs, the US government wants to distract citizens from the country’s internal problems. 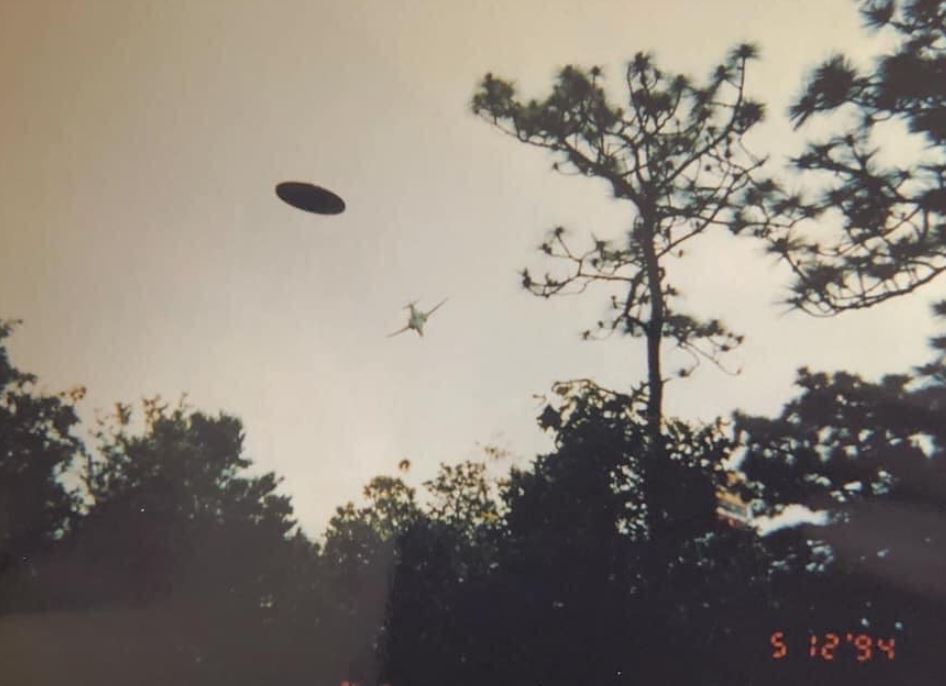 “UFOs” are created by people?

Russian physicist, author of the book “Hunting for UFOs. Whirlwinds in time” Pavel Poluyan: “I think all these “plates” are earth technology. Such aircraft appeared in the 1940s, they were tested, improved, and used for espionage.

“Naturally, there was a huge amount of disinformation cover – from the secret services. The technology, thanks to which soundless devices of various shapes and sizes fly (there are not only “plates”, but also “triangles”), is not at all fantastic.

“On them are propulsion panels with thousands of railgun cells that fire plasma synchronously and create an impulse. But they have one important drawback – strong microwave radiation. Therefore, they are not suitable for civilian use, and for the military too – except for rare spy missions.

“But now the spy mission has disappeared, because everything is visible from space, the borders have become transparent. Therefore, the process of declassification began. And plasma propulsion panels will be useful, for example, for cargo airships: where the cockpit can be located far from radiation sources.“

Of course, ufologists will not agree with the opinion of russian physicist. They will continue to argue that UFOs (or, using the new term, UAPs) are alien ships from other planets, and 2-3% of sightings of unidentified objects cannot be explained either by natural phenomena or the result of human activity.