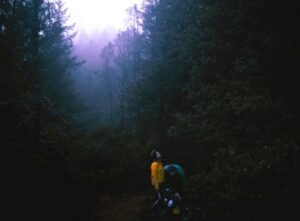 Thousands of unsolved missing person cases are occurring in National Parks and Forests in the US and around the world, and one researcher has been feverishly looking into the mystery.

David Paulides, former law enforcement officer and current private investigator, has published four books detailing these disturbing disappearances, leaving others to speculate about the cause.

Every year, thousands of people go missing. Many of these cases are solved, or at least the cause can be reasonably ascertained.

Strangers kidnap kids for ransom or worse, estranged parents kidnap their own children from former spouses, and crimes lead to disappearances of a clearly criminal nature.

Then there are cases that are truly inexplicable, like the ones detailed in Paulides book Missing 411 and the three volumes published since.

These cases differ in strange ways from other missing person cases. They are happening in remote areas of National Parks, monuments and forests, and federal agencies are not keeping track or sharing information.

Disturbing Similarities in Details of Cases

All of the cases that are meticulously documented in the books have happened in 52 clearly defined geographic clusters. The Rocky Mountains and Sierra Pacific range are two areas where cases are concentrated.

Colorado, Michigan, Georgia and Arkansas are other hot spots. Other countries are also involved, with many cases documented in Canada and Europe.

Many of the victims are physically fit, well equipped with outdoor gear – and even hunting weapons – and are familiar with the area from which they disappear.

A large number of cases involve people who vanish suddenly while hiking or camping with family and friends.

A large percentage of victims whose bodies are found are missing their shoes and socks, even though they went missing in cold weather where being shoeless could be a death sentence in itself. 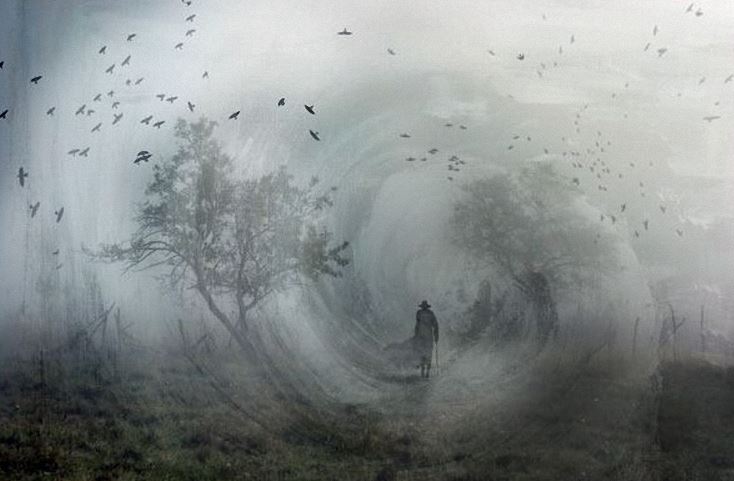 The shoes are seldom found. The majority of victims are male, mentally handicapped in some way or in the genius intellectual range.

Bodies are also found at higher elevations than where they were last seen alive, defying explanation as to how they could have gotten to such an inaccessible place.

In one case, a physician went hiking to a winter cabin with friends. They had all been there before and were in excellent physical condition and equipped with new snow gear.

The missing man vanished after going ahead on the trail a short distance and was then found two weeks later, miles away, hundreds of feet higher in elevation than when he was last seen, in a steep ravine with all his snow gear and emergency equipment and provisions unused and his shoes nowhere to be found.

In another case, a girl went on a horseback camping trip to a remote lake in Yosemite National Park with a large group of others, including her father.

Shortly after arriving, the others watched as she walked a short distance away into a small patch of trees and then suddenly vanished. Search and rescue teams came in quickly to search for her, but even bloodhounds could not find a trace.

What Is Causing These Disappearances?

Paulides says he can rule out some causes. He believes it is not serial killers, and he carefully excludes any case that could have a simple explanation, like suicide or accidental drowning.

Others are suggesting causes ranging from Bigfoot abductions to aliens to wild men living secretly in the forests, consuming human flesh.

Many people who have followed up on Paulides research suspect that a Bigfoot or similar cryptoid creature is abducting humans in the wilderness, perhaps as a food source.

While the bodies that are recovered are not eaten or dismembered, the cause of death cannot usually be determined during an autopsy, leaving some wondering if these creatures live on fear itself.

Others think it is more likely that alien beings are involved, or that these unfortunate people are falling into some kind of time warp and entering another dimension.

When the bodies of some of the disappeared are finally located, an astonishing number turn up in areas that have already been intensively searched for weeks before.

Increasing numbers of private individuals and authors are taking an interest in these disturbing, vanishing person cases. Paulides and other retired law enforcement and search and rescue personnel have created a website where case reports, maps, and victims names are posted and regularly updated.

Even more disturbing than the many cases already documented is the fact that since publication of the Missing 411 book in 2012, there has been an increase in the numbers of these vanishing person cases.

Some wonder if whoever or whatever is responsible for abducting these people is watching and responding as people get closer to solving the mystery.

The Spiritual Power Of Hair: Power, Money And Love