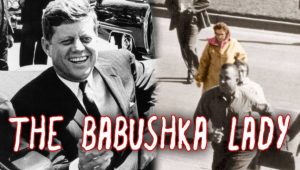 Former US president John F. Kennedy was assassinated in Dallas, TX, in November of 1963. Kennedy was shot by a local communist named Lee Harvey Oswald from a building across the street from Kennedy’s passing motorcade, but there are a number of major conspiracy theories that postulate that either the actual killer, or least a second shooter, was positioned on a small embankment now known as “the grassy knoll.”

People present at the assassination saw what happened — some a little better than others. Among these, probably the best-known person never to be identified is the “babushka lady.” The Babushka Lady is a nickname for an unknown woman present during the 1963 assassination of President John F. Kennedy who might have photographed the events that occurred in Dallas’ Dealey Plaza at the time President John F. Kennedy was shot. Her nickname arose from the headscarf she wore similar to scarves worn by elderly Russian women. 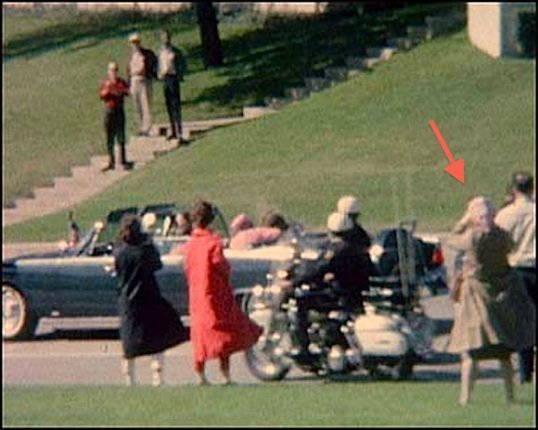 Clearly shown in several photographs is a woman with what appears to be a camera of some kind in front of her face, pointing directly at the president’s motorcade when the shots were fired. She is located close to the street, and had an extremely good vantage point for capturing the events surrounding the shooting.She appears in several other photographs, but never clearly enough to make some kind of identification. 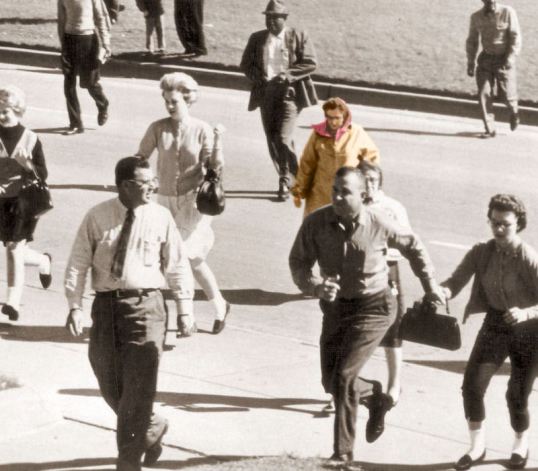 The investigating officials were intrigued, the woman was so close to the shooting, and the photographic evidence shows that instead of running away after the shots were fired, as many people did, the Babushka Lady continued filming the procession. Amazingly, despite numerous clear photos of the woman that day, no one has yet been identified. 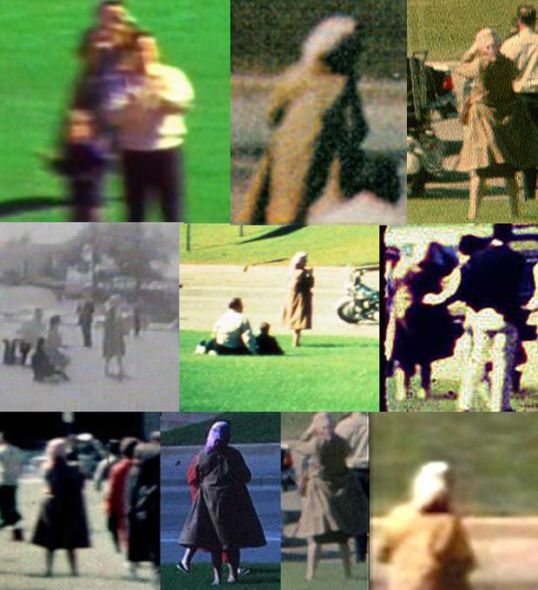 What happened to the mysterious “Babushka Lady,” who was seen in pictures and in the film of the assassination?

Given that the Babushka Lady is very close to the motorcade, her film would offer invaluable evidence if it could be located today.

The problem is the Babushka Lady and her film vanished from history.

The Story Of The Execution Of A Clairvoyant