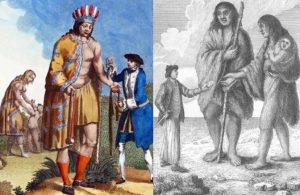 For a long time it was believed that the Portuguese explorer Magellan was the first to report the mysterious giants of Patagonia in the 1520s. However, this is not at all the case.

The Arab traveler of the 10th century, Ibn Fadlan, as a rule, made land expeditions, but nevertheless decided on the only journey by water in his life. He owns a description of the “big-footed” kind inhabitants of an unknown mainland at the other end of the world. Many researchers believe that we are talking about Patagonia.

In total, more than ten sailors who visited these lands spoke about unusual giants. Their growth, according to various estimates, ranged from 2.5 meters (8.2 ft) to 3.5 (11.2 ft). Anthony Knivet told about the corpses discovered by him and his team, the length of which was almost 12 feet (a little more than 3.5 meters). 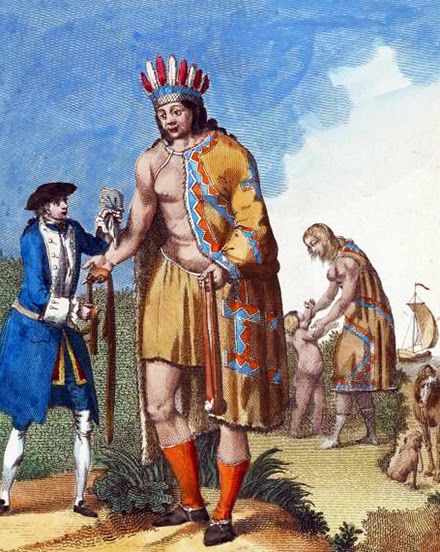 Around the same years, another traveler, William Adams, described in his diaries an armed conflict with local residents. The power of the savages was so great that they threw huge boulders that pierced the wooden structures of the ship.

Also, John Byron, Thomas Cavendish, Juan Esther and others reported on the giant inhabitants of America.

It was not until the 19th century that the French naturalist Alcide d’Orbigny described the Patagonians as handsome and tall. With his publication, he ruled out the possibility of the existence of giants in America.

But, is it possible to trust just one publication, while there have been quite a lot of reports of meetings with the giants of Patagonia over the centuries? Many travelers told about their meetings with them. 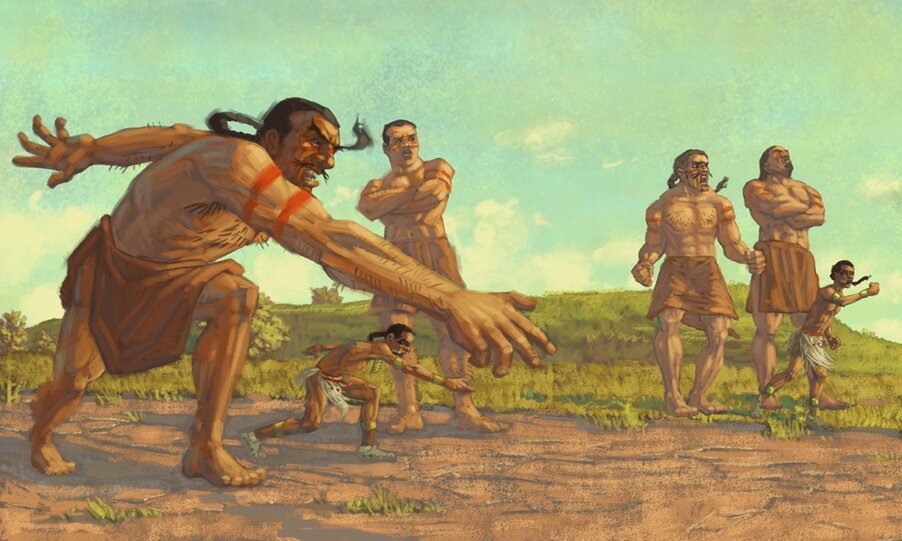 In 1902, a sensational article was published in Belgium. Indians from America were brought to the European mainland as slaves. Among them were educated people, which greatly surprised the public, and one of the representatives of the “Redskins” was interviewed.

Among the numerous questions, the topic of other peoples of distant lands was touched upon. In his response, a native American said that before the advent of Europeans, more than 80 different nationalities of the Indians lived in his native lands.

Among them were highly cultured and educated, and there were wild ones, for example, the Patagonians. According to him, they were very strong warriors. Their growth exceeded the human almost in two and they could easily overcome any beast.

With the arrival of Europeans, the hunt for giants began. They were shot like animals. Because of this, by the middle of the 18th century there were almost no giants left, and the territories were inhabited by neighboring tribes. 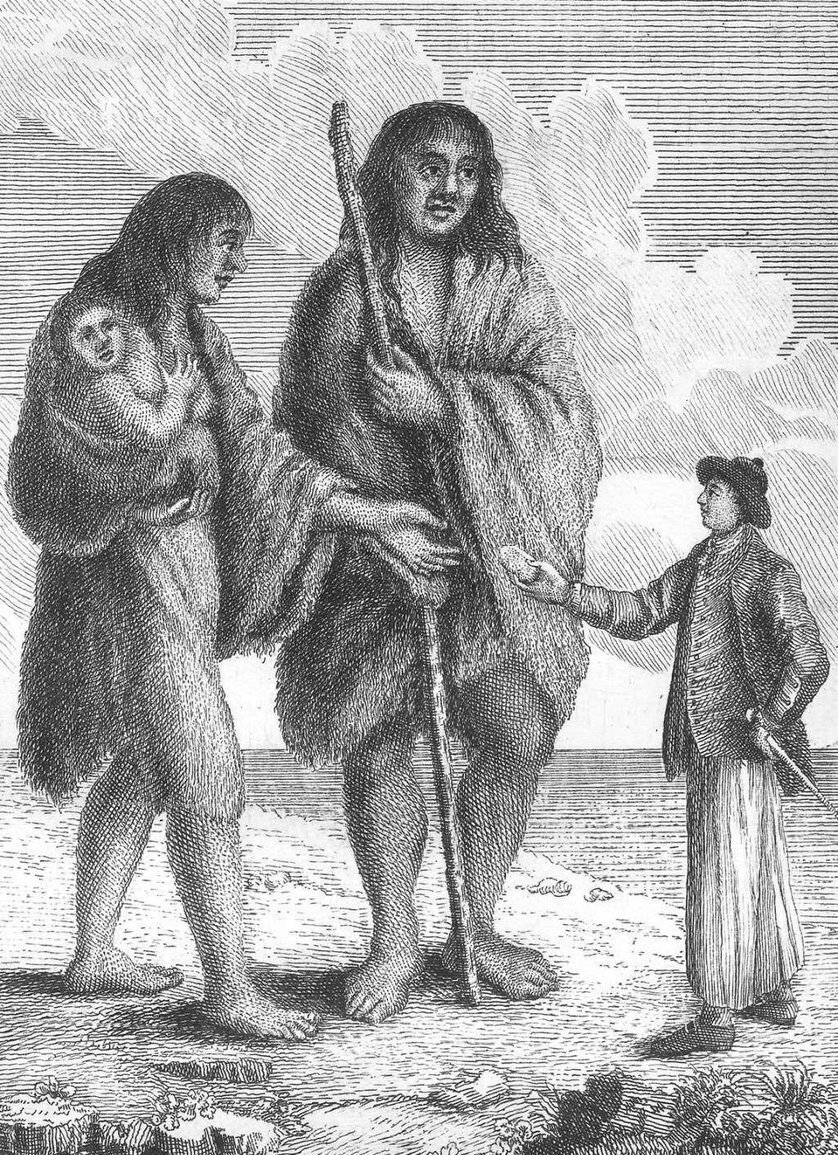 This is an important point. It turned out that Magellan, Fadlan, Byron and Cavendish could still see the real Patagonian giants, and Mr. D’Orbigny was no longer there. Then it turns out that all travelers are right.

The giants really inhabited the territories of America, but were exterminated by progressive Europeans. And in order not to have to repent and be punished for this, the culture of the giants of Patagonia was crossed out from the category of science into mythology and folklore.

By the way, in 2013, the bone remains of 13 individuals were discovered, the growth of which was about 3 meters. The discovery was supposed to overturn modern ideas about the Patagonians, but Spanish experts considered that they had discovered the bones of Gigantopithecus.

Russian paleontologist Alexander Belov said that photographs of the finds were shared with him and, in his opinion, the skulls absolutely did not meet the standards of Gigantopithecus. Maybe they belonged to the giants of Patagonia?