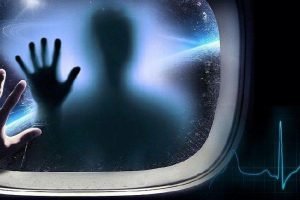 Dr. Melvin Morse, a practicing pediatrician studying children who had near death experiences, classifies NDEs as spiritual experiences that occur during the process of death.

In his book, Where God Lives: The Science of the Paranormal and How Our Brains Are Linked to the Universe (New York: Cliff Street Books, 2000), he examines the transcendent, transformative and neurological aspects of NDEs.

Near-death episodes involve a temporary separation of the personal consciousness (body) from universal consciousness (soul). Typically, the experience is described as one of great spirituality.

It involves a sense of leaving the physical body and moving through a tunnel towards an all-knowing, all-loving being often described as light. 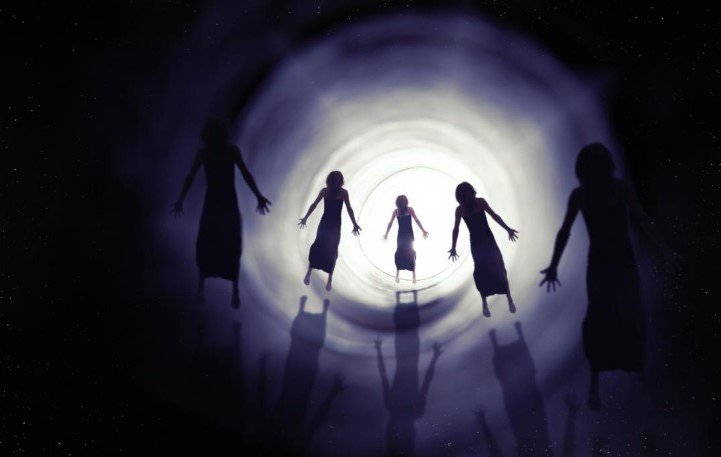 One 8 year old girl who went through a diabetic coma described her experience of easing out of the body in order to have a conversation with shining beings.

These beings gave her a choice of pushing a red button or a green button. She understood that the red button would prevent her from seeing her mother again; so she pushed the green button and returned to her body.

In his studies of near death episodes, Dr. Melvin Morse discovered that children who had NDEs become transformed. They become better balanced in their physical, mental and spiritual lives.

They are aware of their connection with the universe. They feel a strong purpose in their destiny and they do not fear death. They trust their intuitions because they have seen the light and know that it is always with them.

Typically, these children grow up to become highly effective and successful adults. Many devote their lives in the service of others. Gregg Braden, for example, had a childhood NDE.

Now, the writer of several successful books on man’s innate spirituality, he has become a spokesman for the light he encountered as a child. 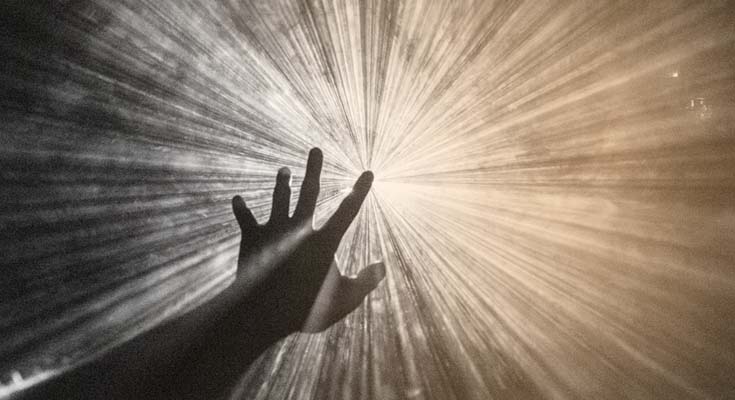 The Sylvan fissure, an area in the right temporal lobe is commonly referred to as the “God Spot;” it is the spot “where God lives” because stimulation of this area in the brain has triggered mystical experiences such as out of the body experiences, sensations of light and geometric shapes and past life reviews.

Dr. Melvin Morse suggests that stimulating this area of the brain alters the electromagnetic fields surrounding the body. Powerful spiritual experiences like an NDE activate the atrophied neurons of the right temporal lobe.

The result is a growing sense of spirituality, of oneness and connectedness within the self, the community and the universe.

Dr. Melvin Morse claims that far from being hallucinations, NDEs are real events that produce powerful spiritual effects. They can be considered spiritual healing events because of the profound transformation these events bring to people who have walked the edge between life and death.

Gas Mask Island – A Place Where Everybody Wears A Gas Mask