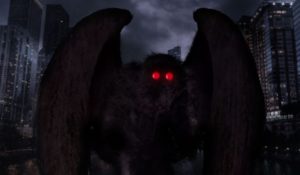 There are a number of incidents in the field of the paranormal that turned out to be more than just a few ghosts suddenly appearing in front of a frightened family or a distant observation of an extraterrestrial craft.

In fact, it appears there are quite a few stories that make the paranormal less speculation and more a matter of immediate danger.

Such was the case with several of the Mothman sightings, the discovery of the goblins at Hopkinsville, and the mysterious and terrifying encounter two miners had on Mount Saint Helens when a mysterious group of creatures began hurling boulders at their cabin.

But what is it that generally turns the paranormal from simple fright to outright terror? 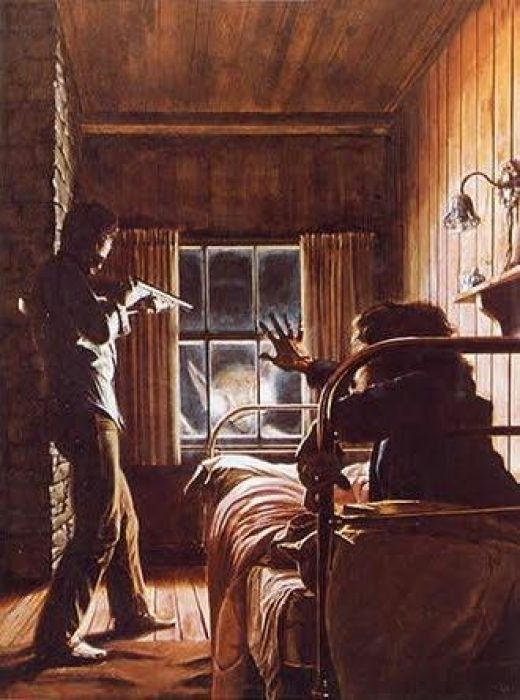 The mystery only deepens as we look into the details of these cases. General more dangerous encounters with the paranormal follow a distinct pattern within them. Usually they begin with a small group of people in a relatively isolated area with all of them either at home or the area they have recently begun to call home.

They generally spot something in the distance once before the attack takes place, and then once the attack begins it can last several hours before the monsters eventually leave.

In cases where the group is armed, they generally begin attacking the “monsters” first. So is this the common thread they all share? Is it a bad idea to simply attack a mysterious creature you cannot explain? From what these harrowing accounts suggest, yes.

In the case of the Hopkinsville “goblins,” the Sutton family were terrified when they spotted a mysterious creature in the tall grass running toward their house. Though its hands were up in a terrifying manner, as they shot at the creature with their hunting rifles and shotguns they noticed that it didn’t appear affected by bullets.

Or at least they were certain it wouldn’t be as they were further harassed by the creatures. And though they didn’t seem to have any real intention of attacking them outright, one of the creatures on the roof of the Hopkinsville house did reach down and grab the hair of the frightened witnesses.

After the incident experts were called in to investigate and discovered several bullet holes, and while they didn’t find evidence of the Goblins, they could confirm that something had happened. 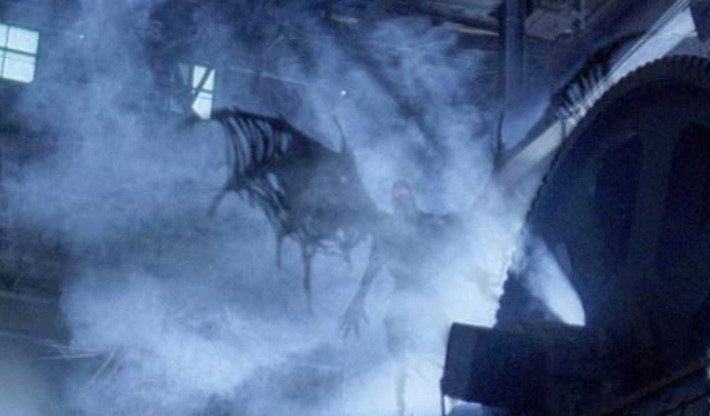 Is it possible the escalation itself could have somehow had an effect on the situation? We may never know what the residents at Hopkinsville saw that day, but we can be sure that whatever it was it frightened them enough to attack it.

And it’s a fairly similar story in all three cases. Is it possible that somehow their perception altered the situation somehow so that it eventually became bigger than the original sighting had been?

Interestingly, there are very few stories of ghosts attacking humans and even fewer where humans outright attempted to attack a ghost.

And while we can’t be sure that these disappearing beings living at the edge of perception were aliens, ghosts, or monsters, we can see that the intention to attack the unknown somehow transformed not only them, but the very beings they were watching. And perhaps in all of it, when they pushed against the veil wherein the paranormal lives, they found it pushing back.