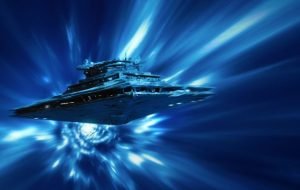 Einstein’s theory of relativity would seem to preclude the possibility, but what if it could be done?

However, for certain strange particles, travelling at twice the speed of light might be possible – and it might send those particles back in time.

One of our best physical theories at the moment is the theory of relativity, developed by Albert Einstein. According to this theory, the speed of light operates as a universal speed limit on anything with mass.

Specifically, relativity tells us that nothing with mass can accelerate past the speed of light.

To accelerate an object with mass, we have to add energy. The faster we want the object to go, the more energy we’ll need. 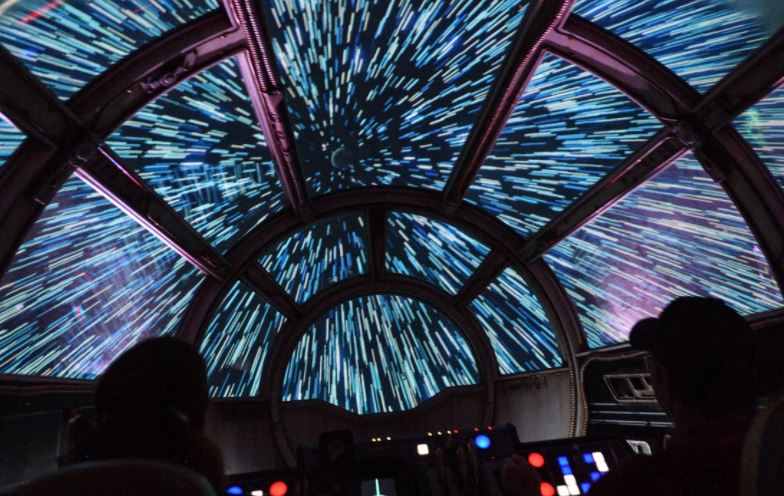 The equations of relativity tell us that anything with mass – regardless of how much mass it has – would require an infinite amount of energy to be accelerated to the speed of light.

But all of the sources of energy we know of are finite: they are limited in some respect.

Indeed, it’s plausible the Universe only contains a finite amount of energy. That would mean there isn’t enough energy in the Universe to accelerate something with mass up to the speed of light.

Since you and I have mass, don’t expect to be travelling at twice the speed of light anytime soon.

This universal speed limit applies to anything with what we might call “ordinary mass”.

There are, however, hypothetical particles called tachyons with a special kind of mass called “imaginary mass”.

There is no evidence tachyons exist. But according to relativity, their possible existence can’t be ruled out. 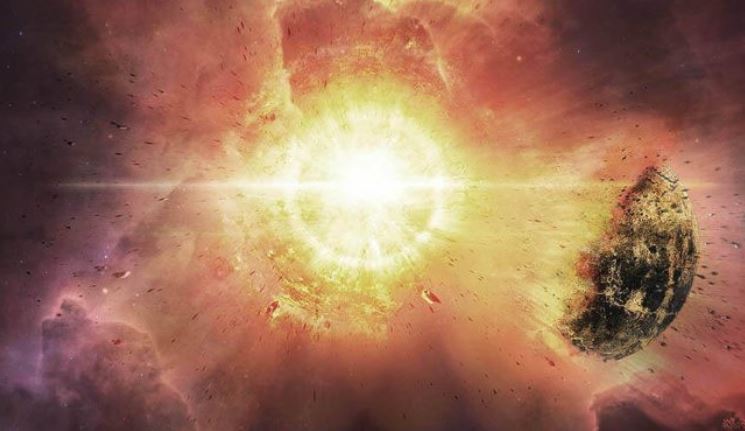 Some physicists believe that if tachyons exist, they would constantly be travelling backwards in time. This is why tachyons are associated with time travel in many science fiction books and movies.

There are ideas that we might someday harness tachyons to build a time machine. But for now this remains a distant dream, as we don’t have the ability to detect potential tachyons.

The farthest star we’ve ever detected is 28 billion light years away. So you can pretty much give up on charting the entire Universe.

That said, relativity does allow for the existence of “wormholes”. 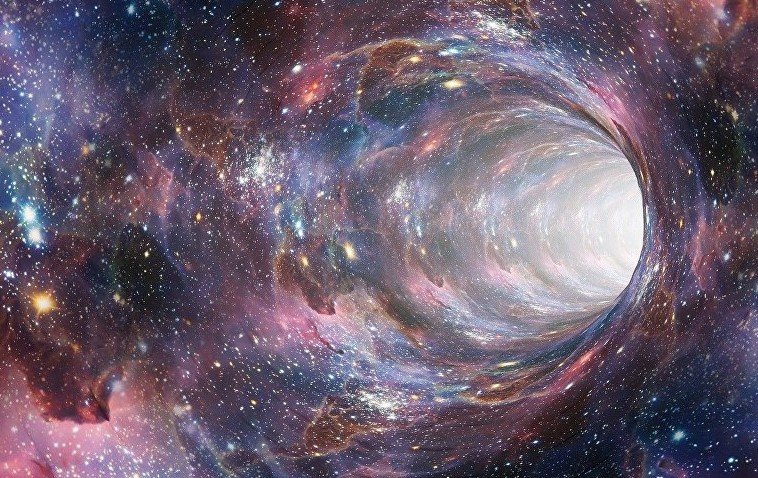 A wormhole is a shortcut between any two points in space. While a star might be 4.5 light years away in normal terms, it might only be a few hours away via a wormhole.

If there are any actual wormholes, they would let us travel great distances in a very short period of time – allowing us to get to the farthest reaches of the universe within a single lifetime.

Despite the fact we can’t genuinely travel faster than light, we can still try to imagine what it would be like to do so.

By thinking in this way, we are engaging in “counterfactual thinking”. We are considering what things would, or might, be like if reality was different in some way.

There are many different possibilities we could consider, each with a different set of physical principles.

So we can’t say with any certainty what would happen if we were able to travel faster than light. At best, we can guess what might happen. Would we start to travel back in time, as some scientists think tachyons might do?

The Universe Defies Atheism: How the Cosmos Mocks a Godless Worldview