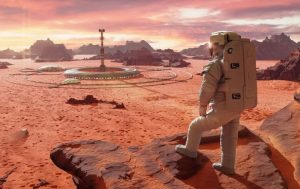 Around the end of the 2030s, humans will fly to Mars for the first time in history. The journey will be long – according to NASA calculations, overcoming 55.76 million kilometers will take about 500 days.

During this time, the muscles of the astronauts will weaken due to the lack of gravity, and at first they will have to travel in a special car. If all goes well, flights to the Red Planet will become regular and eventually a human colony will be established there.

Since the human body is adapted to live on Earth, Martian conditions greatly affect the health of migrants. Some scientists believe that people who remain on Mars will evolve over the course of many hundreds of years and eventually cease to be like earthlings. 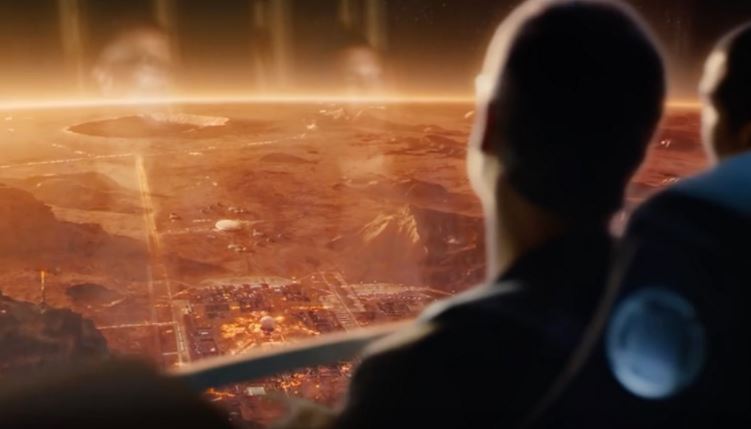 The future of humanity on Mars worries many scientists. Martian conditions will be alien to humans, and they will certainly affect human appearance. What will future humans on Mars look like?

Here are some of the main factors that can change a person’s appearance:

The force of gravity – it is less on Mars, and is only 38% of that which is on Earth;

The climate of Mars – the average air temperature on Mars is -60 degrees, and at the poles it can drop to -125 degrees Celsius;

Lack of oxygen – the atmosphere of Mars is 95% carbon dioxide;

Lack of an ozone layer – the planet Mars is heavily exposed to cosmic radiation.

Of course, there are other factors, such as the lack of food and other living creatures, but those listed above will affect people the most.

The evolution of humans on Mars

Given all these features of Mars, scientists are trying to predict what people will become after moving to another planet. Particularly interesting are the predictions of biologist Scott Solomon, author of Future Humans: Inside the Science of Our Continuing Evolution.

In the 1970s, astronauts who walked on the moon noted that they found it difficult to walk. The same discomfort can be felt by people after arriving on Mars.

Due to weak gravity, the structure of bones can change over time – they will become denser, due to which people’s height will decrease. At the same time, they will be stronger than we are.

To make it easier to grasp objects, their arms can lengthen. At the same time, the big toes will move a little to the side to give people stability. In general, the future inhabitants of Mars will vaguely resemble the hobbits from The Lord of the Rings. 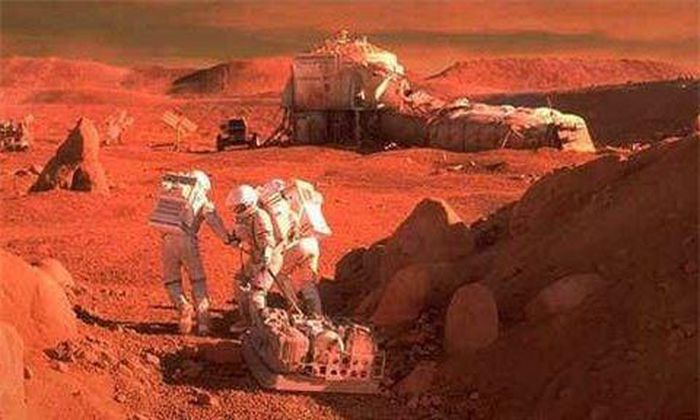 The inhabitants of Mars will be strongly affected by ultraviolet light from the Sun. To protect against it, the body will likely produce more of the melanin pigment, which absorbs harmful radiation and gives the skin a dark tint.

It is possible that people will increase the level of carotenoids – if so, then the skin will turn orange.

There is little oxygen on Mars, so at first people will have to walk only in spacesuits. It is possible that over time, the human respiratory organs adapt to new conditions – these changes can be reflected in the face.

For example, people on Mars may have enlarged or smaller nostrils, larger or smaller mouths, and so on. In addition, Martians are more likely to have slitted eyes to protect them from sandstorms.

Other consequences of life on Mars

In addition to external changes, there will also be internal ones. For example, on a lifeless planet, people may eventually lose immunity to diseases existing on Earth.

This will make it very difficult for Martians to communicate with earthlings – any contact can cause an epidemic.

In addition to this, it is not at all clear how people are affected by cosmic radiation. Many believe that evolution will not save you from this.

But there are scientists who do not exclude that the human body will somehow learn to protect itself from radiation.

In short, people on Mars in a few hundred years will be very different from people on Earth. Moreover, on Mars they will be able to start everything from scratch and possibly even invent a completely different political system.

Mystery of the “Ancient Monuments” on the Moon